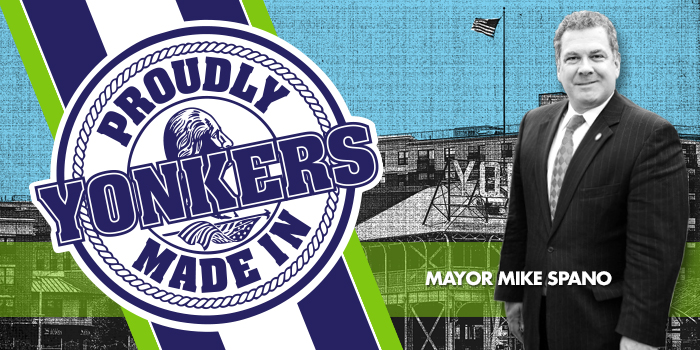 From its early days as a saw mill town to some of the world’s most important inventions, Yonkers has a long history of making things. Elisha Otis invented the safety elevator here, making skyscrapers possible. Charles Harvey of Yonkers built the first elevated train line, which paved the way for the subway system and mass transit. Edwin Armstrong invented FM radio in Yonkers, and Yonkers resident Leo Baekeland invented the first plastic -- a good thing since all those radios would need cases.

The first game of golf in America? Played in Yonkers. The world’s largest carpet mill? Operated in Yonkers. And today, Kawasaki Rail Car builds trains for the MTA and transit systems around the world right here in Yonkers. Domino Sugar refines sugar for the Northeast on the Yonkers waterfront. And the app developers of Mindspark and bio-engineers of Contrafect are leading Yonkers into the new economy.

Made in Yonkers is our tribute to Yonkers businesses – big and small – who are creating jobs and helping build the American Dream by making things right here in Yonkers. Join us as we visit every corner of the city to find the interesting, creative and things-you-didn’t-know that are Made in Yonkers.

Request a Made in Yonkers Sticker

In operation along the banks of the Hudson River since 1921, Domino Sugar is a widely recognized for their distinctive yellow packaging and high-quality baking products. The refinery in Yonkers produces over three million pounds of sugar a day - now that's sweet! 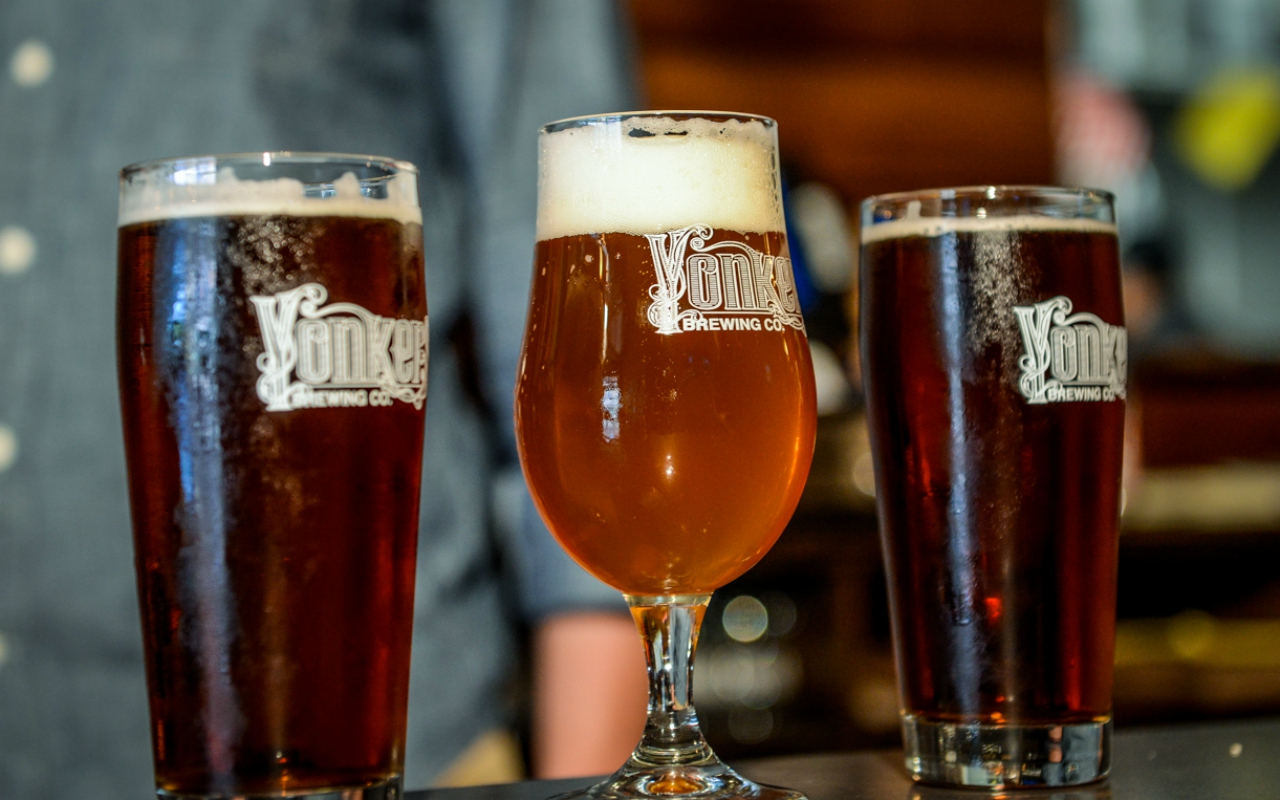 In January 2015 co-owners John Rubbo and Nick Califano opened the doors to Yonkers Brewing Co. at 92 Main Street, the site of the former Yonkers Trolley Barn. It is the first brewery to open in the City of Yonkers since Dutch Schultz brewed beer to patrons during the Prohibition Era. 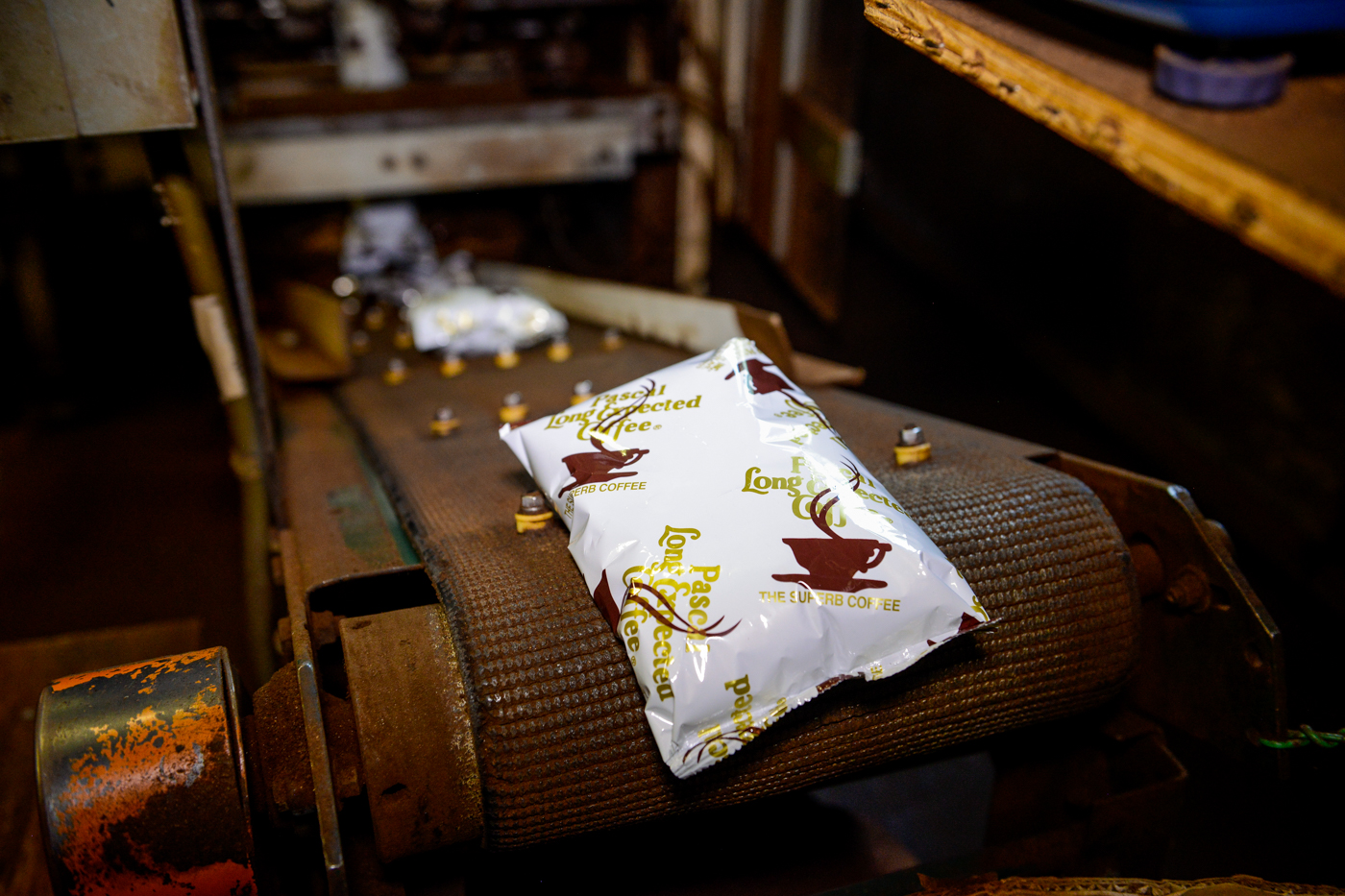 Pass by 960 Nepperhan Avenue in Yonkers and you’ll smell the rich aroma of coffee wafting from Pascal Coffee Roasters Inc. The Pialtos family has been in the coffee business for nearly 90 years and have brewed coffee out of their Yonkers location since the 1950s. They credit good customer service, and a secret blend of ingredients, as the recipe to their success. 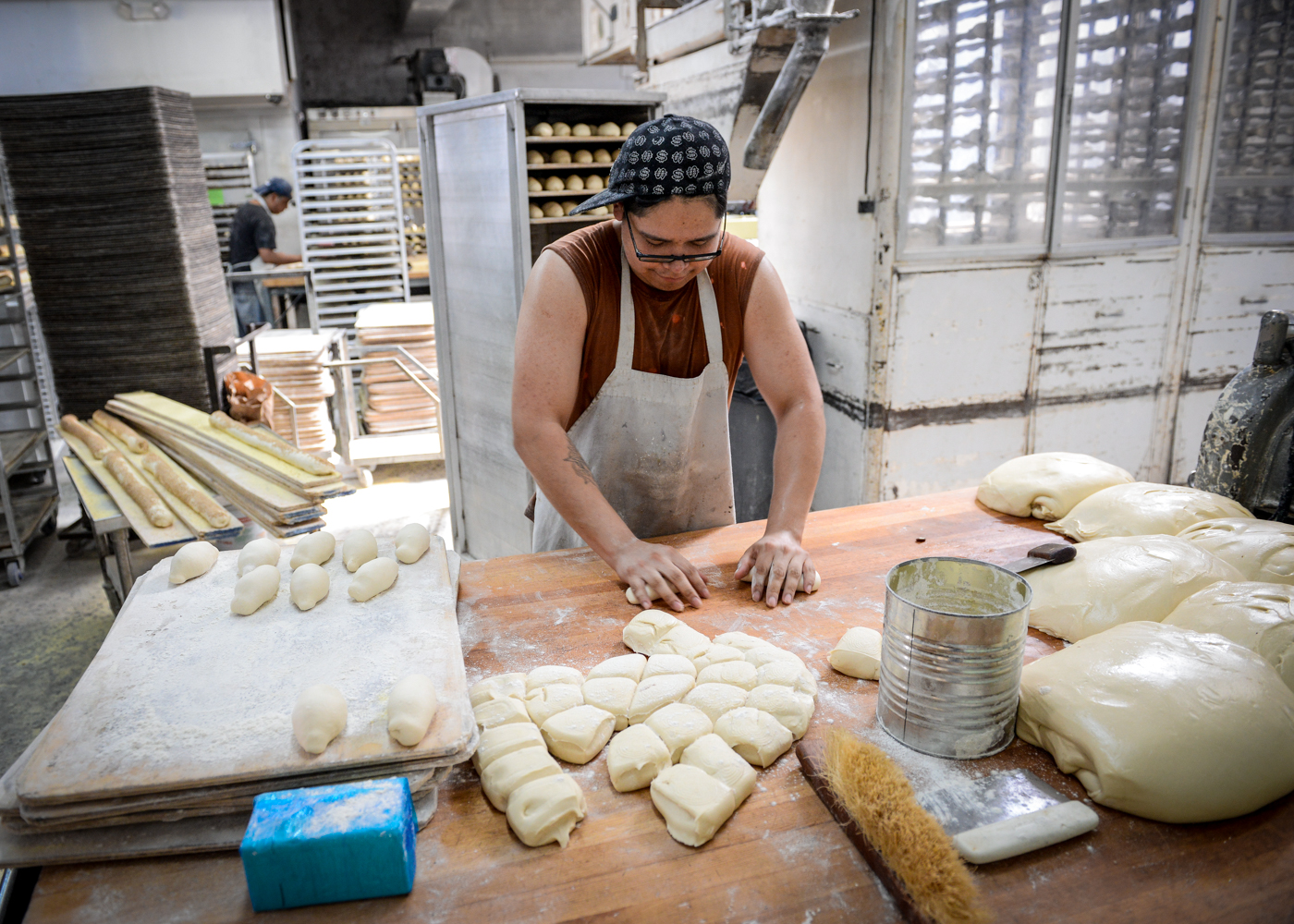 Orza Bakery has been in operation in Yonkers since 1908, producing a wide variety of bread that preserves the traditional taste of Italian artisans. The Tovar family found employment at the bakery after immigrating to Yonkers from Mexico. In 2001, after years of dedicated service, Vital and Ubaldo Tovar became the owners and operators of Orza, San Signs & Awnings was established more than two decades ago by owner Michael Santoliquido, who began his business inside a 500 square foot basement space inside his parents’ home. Since then, San Signs has developed into the area’s premier sign company and operates out of a 33,000 square foot facility at 925 Saw Mill River Road in Yonkers.

If you’ve ever wandered the aisles of the drugstore or waited in line at the supermarket, then you’ve passed by POP Displays, those clear display signs that entice customers to buy a wide range of products. Turns out many of those displays are “Made in Yonkers.” 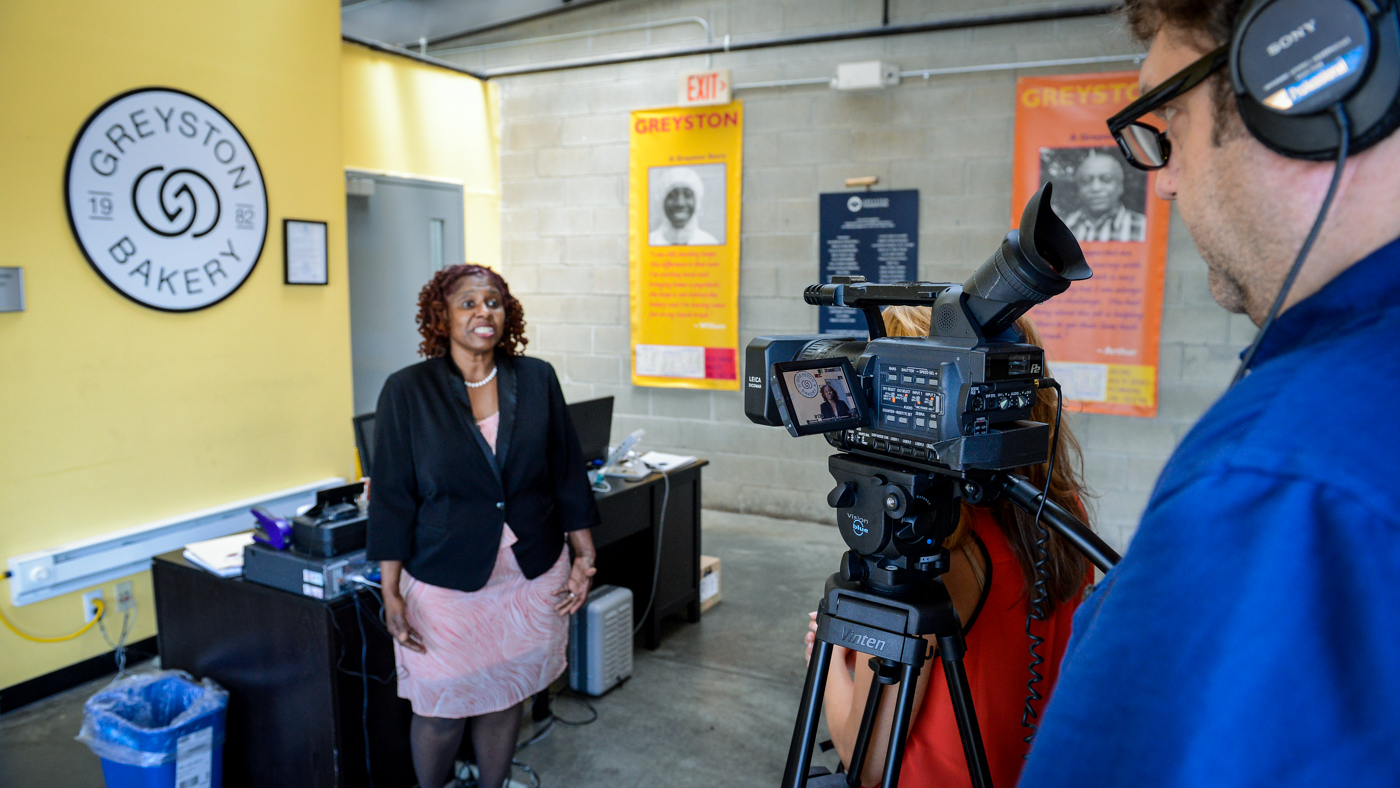 Every day, Greyston produces 30,000 lbs of brownies and cookies that are manufactured to Whole Foods and Ben & Jerry’s Ice Cream. Pass by their manufacturing site at 104 Alexander Street at your own risk—you won’t be able to ignore the sweet smell of baked goods inside! 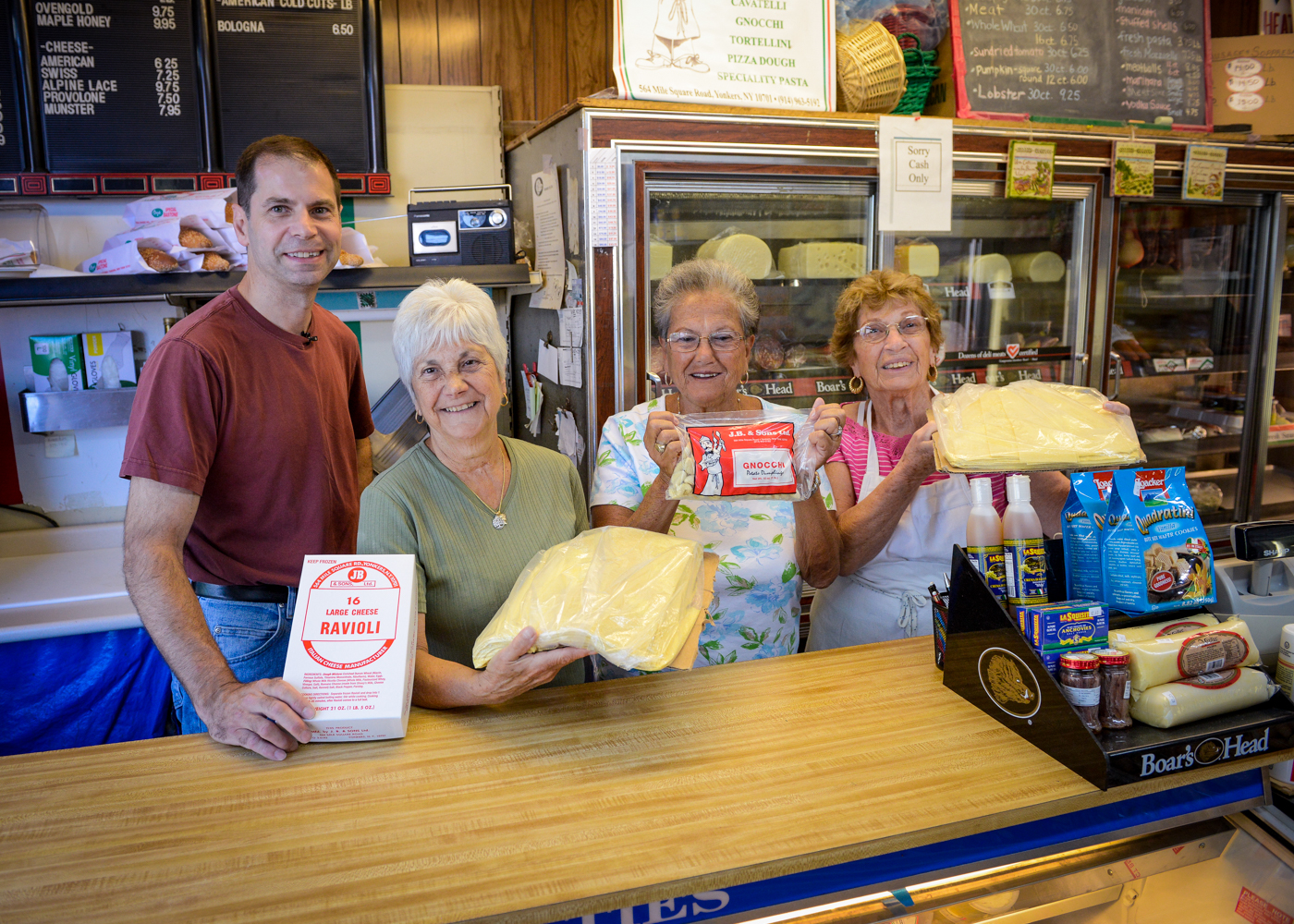 If you know Yonkers, then you know the Brunetto’s, owners of J B & Sons. Located at 564 Mile Square Road, J B & Sons has served only the highest quality Italian meats, cheeses and homemade pasta for decades. Stop by their intimate, family-run market for Italian goods from A-Z: from homemade ravioli to sauce and all the good stuff in between. 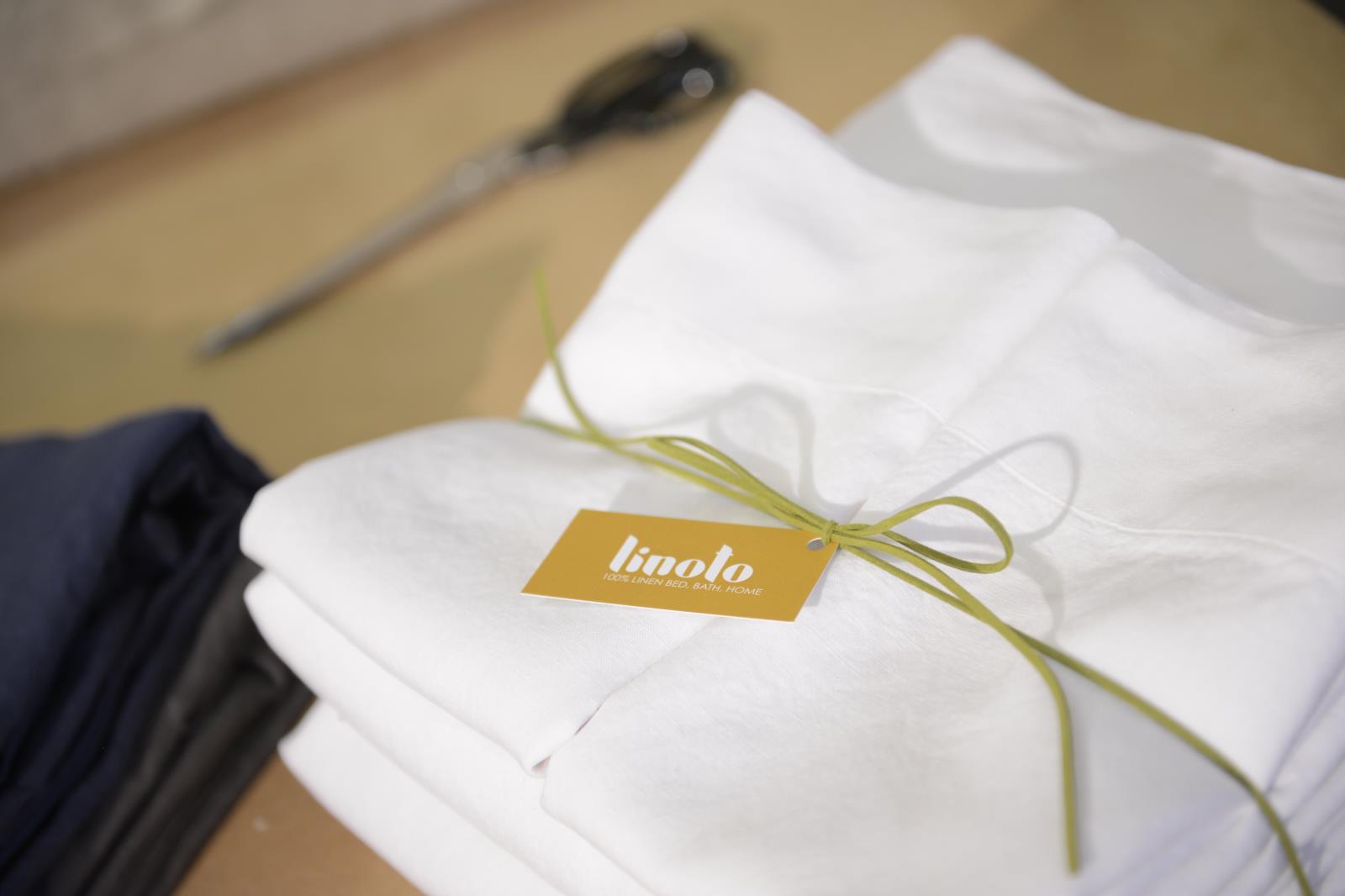 In 2007, Jason Evege, Founder and Creative Director of Linoto, was shopping around for real linen sheets but couldn't find the affordable high-quality product he was looking for. His solution? He made them. And so Linoto was born.