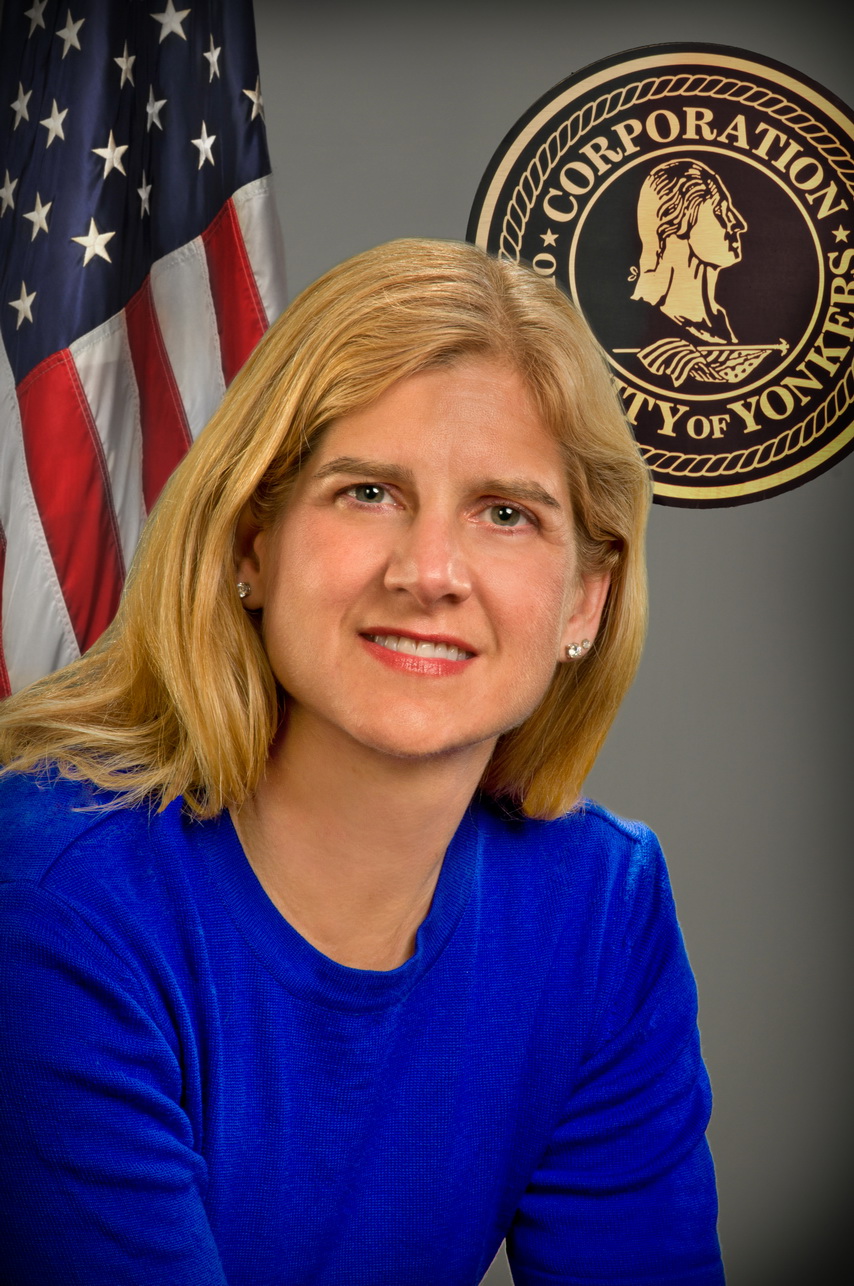 Kimball graduated Dean’s List with departmental honors from Skidmore College and earned a J.D. from Fordham University School of Law. Kimball is a Stein Scholar and recipient of the Archibald R. Murray Public Service Award. Kimball is currently enrolled in the MBA program at Pace University as a Michaelian Scholar where she is majoring in Finance.