The City maintains an operational Snow Headquarters, which dispatches all personnel and snow and ice control vehicles. The degree of the City’s response is dependent upon the severity of the anticipated storm, but a typical response is as follows:

In addition to DPW’s response: 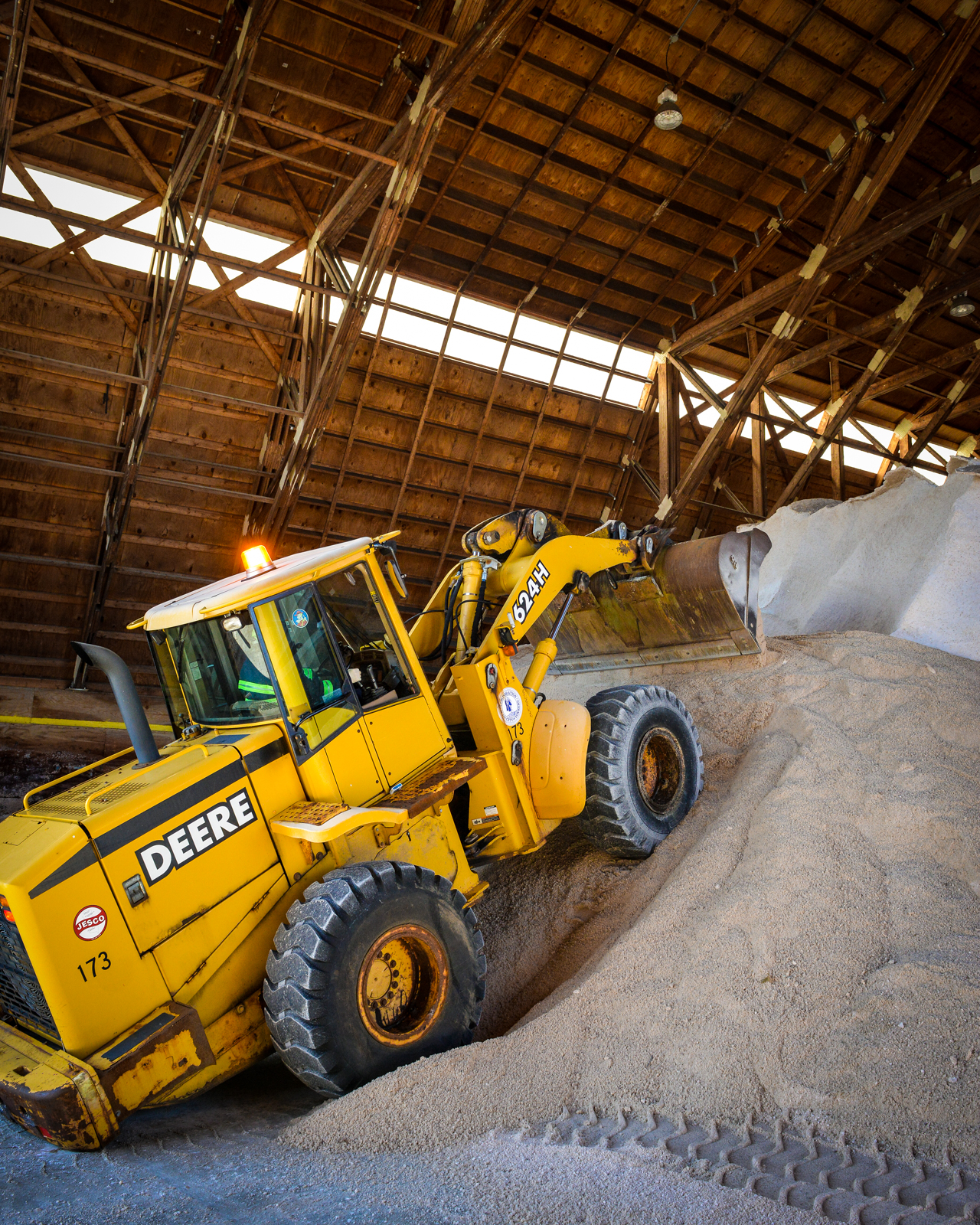 Several thoroughfares in the City are designated as Snow Emergency Routes.

View a map of Snow Emergency Routes and Primary Streets

Snow Emergency Routes are marked with red roadside signs. During a storm, curbside parking may be suspended on these routes and illegally parked cars may be ticketed and/ or towed at the owners’ expense.

If the City experiences extended periods of heavy snowfall or blizzard-like conditions, the Mayor may declare a Snow Emergency.