The second hilliest city in the country, Yonkers' distinctive topography presents unique challenges for the City as it responds to winter weather events.

Snow plowing and salting is performed by the Department of Public Works’ Street Maintenance Division. During the cold-weather months, the City monitors winter weather and roadway conditions, and is prepared to respond to a storm in a variety of ways, depending on the severity of the storm.

The City of Yonkers maintains: 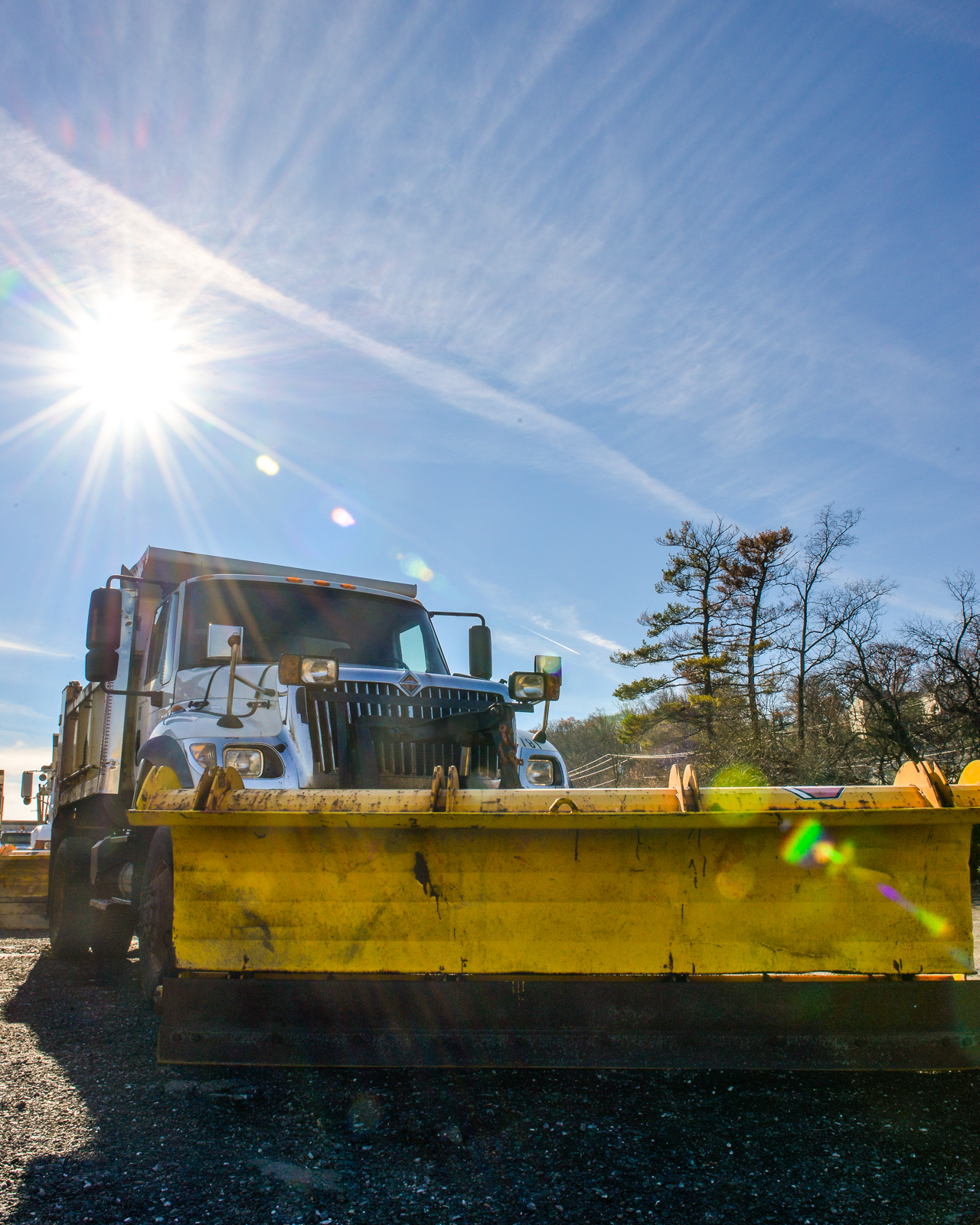 There are 11 snow emergency routes

Learn how the City of Yonkers responds to winter storms.

Know your responsibilities as a resident, homeowner, business owner and renter in the City.