Since 1871, twenty-one men have held the position as top commander of the Yonkers Police Department. They were known by different titles, Captain of Police, Police Chief, Deputy Commissioner of Public Safety, Chief of Police, and Police Commissioner, but all were considered "supreme commanders" during their terms of service. The Police Department is not a democracy, and each of these men, with their individual personalities, left their mark on the department. Here are their photographs and a little information about some of them. 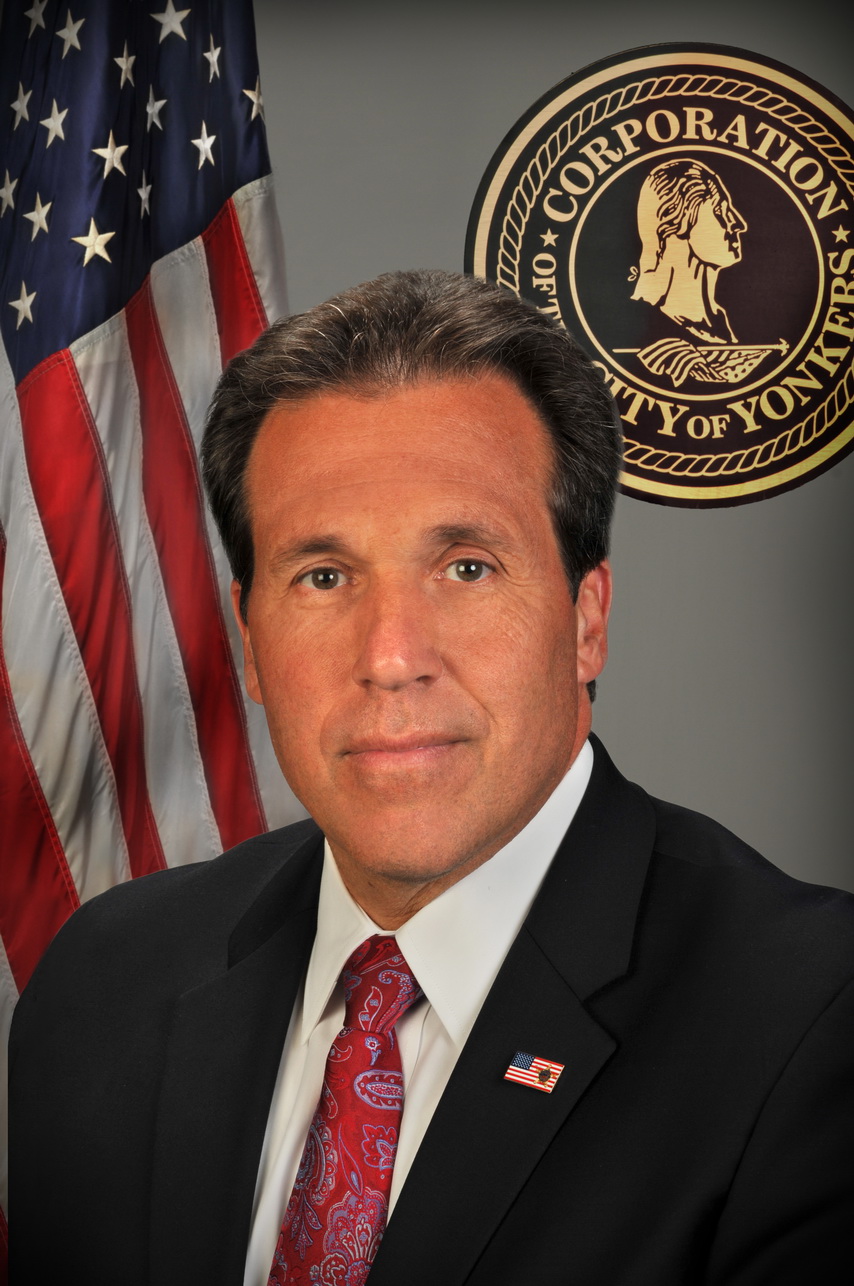 The foregoing list of "Past Commanders" consists, with few exceptions, of members of the Yonkers Police Department who rose through the ranks to ultimately achieve authority over the entire police department.

Prior to 1908 the Yonkers Police Department was governed by a "Board of Police Commissioners," usually about six in number, and all prominent local business men. The same was true for the Yonkers Fire Dept. In fact, these commissioners had authority over the uniformed leader of the police department and all it's operations. In 1908 the City of Yonkers was granted 2nd class city status by the state legislature and as such was required to abolish the Board of Police Commissioners and replace them with a new single position. A "Commissioner of Public Safety." This new civilian commissioner would have the ability to set policy and have ultimate  authority over BOTH the police and fire departments, and their chiefs. This new  Safety Commissioner maintained his office in City Hall.

In each case, with the exception of the last two commissioners, none had ever served as police officers. The last two who had been in law enforcement both took leaves of absence to assume their position. This Public Safety Commissioner position was instituted in 1908 and continued up to 1973 when it was abolished leaving final authority of the police departments operations with the Chief of Police, at that time, Chief William F. Polsen. The fire chief also regained complete control of his bureau. What follows is a list of gentlemen who, in each case,  were appointed  to the former civilian position entitled, "Commissioner of Public Safety."

* Denotes that these men, during January 1940 through March 1945, were Yonkers City Managers, also functioning in the dual capacity of Acting Commissioner of Public Safety.