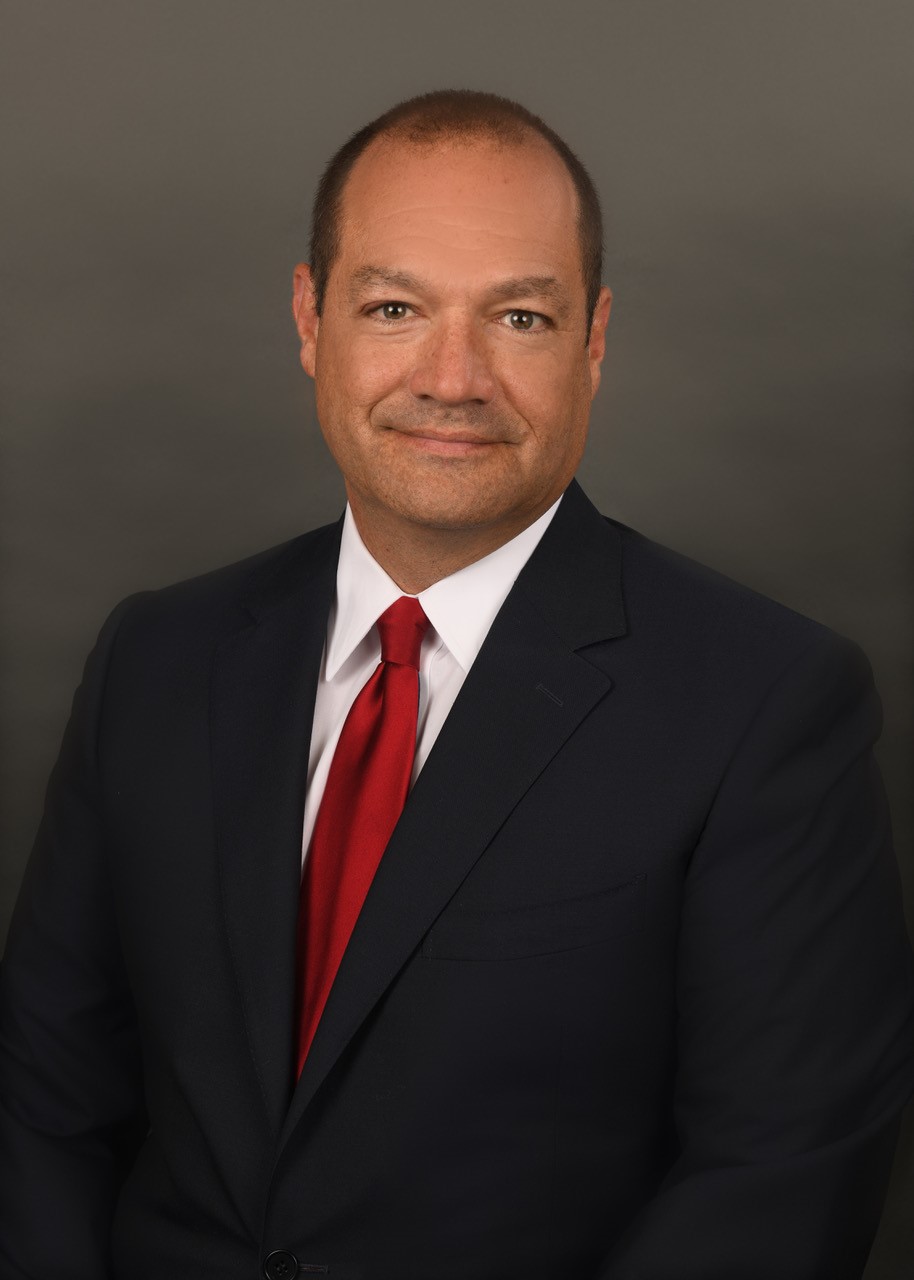 John J. Mueller was appointed as the 22nd Police Commissioner of the City of Yonkers by Mayor Mike Spano in July of 2019. Born and raised in Yonkers, he attended Christ the King grade school and graduated from Gorton High School.


Commissioner Mueller is a dedicated police reformer and recognizes that many elements within the police profession have changed since he began his career in law enforcement in 1992. Most impactful of his many assignments within the Yonkers Police Department was his time as commanding officer of the 4th Precinct between 2012 and 2015. During that time, Commissioner Mueller developed a profound belief in the strong correlation between employee morale, crime reduction, and community engagement; an advocate of the servant-leadership philosophy, he forged strong bonds with many of his officers and cultivated positive relationships with community members that continue to this day. Working together, these police and community stakeholders reduced crime, improved the quality of life for residents, and raised community satisfaction for their local police.


Commissioner Mueller began his career with the Yonkers Police Department in 1994 as a Police Officer in the 4th Precinct. He was promoted to the rank of Sergeant in 2000, Lieutenant in 2003, and Captain in 2009. In 2015 he was appointed to Deputy Chief of the Support Services Bureau and then as Deputy Chief of the Investigative Services Bureau where he oversaw all major criminal investigations in the City.


Commissioner Mueller holds a graduate degree from the John Jay College of Criminal Justice, has attended the Police Executive Research Forum in Boston, and is a graduate of the 239th session of the FBI National Academy.


John has been married to his wife Donna, also a Christ the King grade school graduate, for over 25 years; they have three sons, Jack - 19, Sean - 17, and Shane - 13. He is active in many volunteer organizations and founded Pleasantville Strong, a substance abuse prevention program for adolescents; John is also a co-founder of the Yonkers Police – Fire Toughman Competition. In his spare time he enjoys his New York Giants and snow-skiing out West.