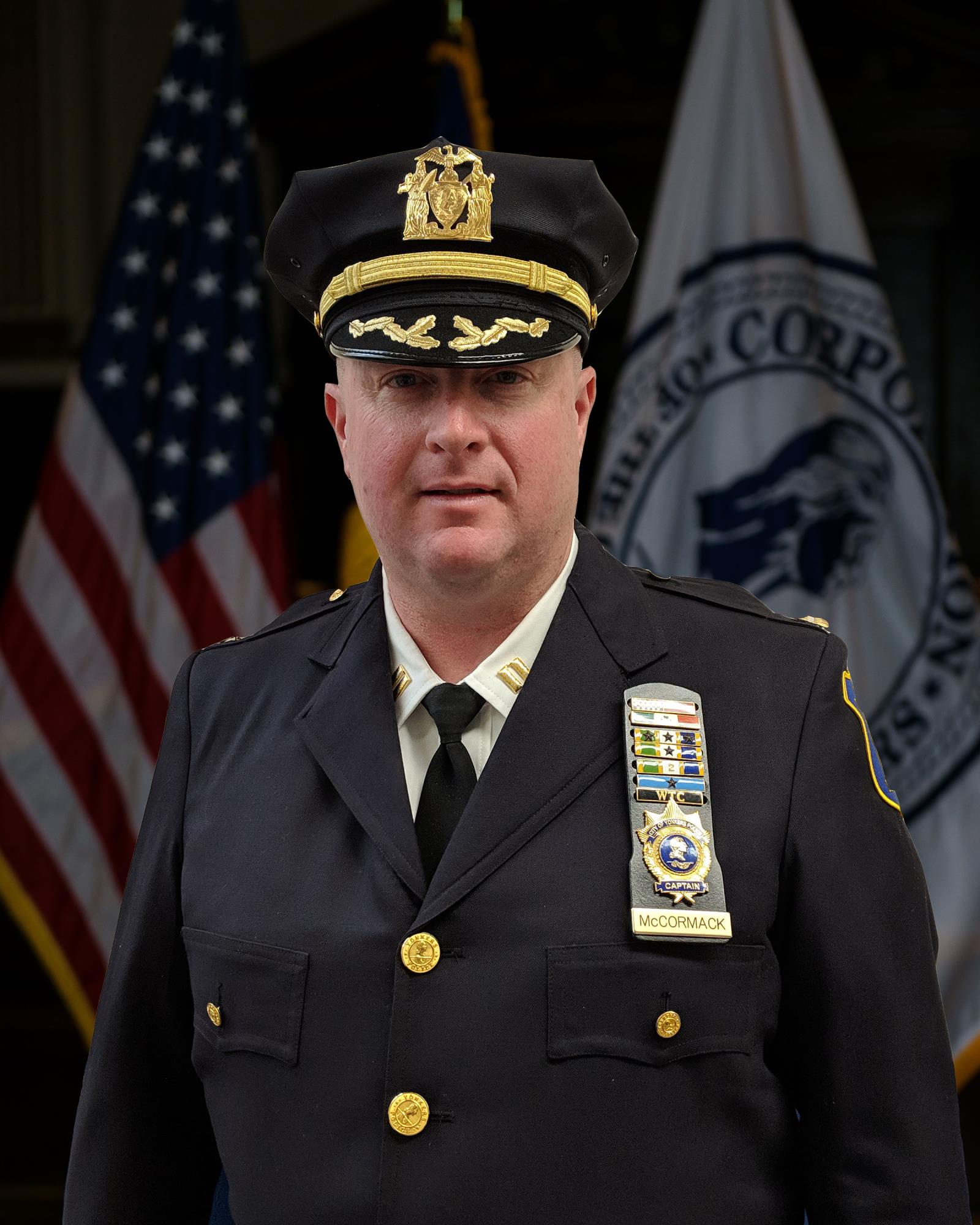 The Detective Division is charged with investigating all felonies and other serious crimes. This Division in addition to generating their own investigations provides support for patrol. That support includes post arrest assistance, crime scene processing and evidence processing, forensic analysis of drugs, case enhancement and the maintaining of criminal files.

The Detective Division is comprised of the following Units:

Narcotics Unit / Gang Unit
The Narcotics Unit investigates complaints of illegal narcotics activity within the City, with emphasis placed on dismantling middle and upper level narcotic operations, which supply drugs to street level dealers. Within the Narcotics Unit is the YPD Gang Unit. It began in May 2001. This Unit was formed to combat a rise in gang activity and violence. The Gang Unit was the first such police unit formed in Westchester County. The Unit's goal is to identify street gangs and their members, identify their trends and to collect any and all intelligence on gangs and gang related crime.

Special Victims Unit
The Special Victims Unit was originally created in 2001 as a Westchester County entity.  It was formed to combine the experience, resources and abilities of the Department of Social Services, Law Enforcement Agencies.  The County Attorney Office and District Attorney's Office in an attempt to provide the most comprehensive and effective investigations possible for the coordination and intervention of all appropriate child resources and victim and family intervention services.

Cold Case Unit
The Cold Case Unit reviews unsolved homicides and investigates those that due to recently revealed evidence or progress in forensic technology, may be solved by the investigative process. View Cold Cases. | Submit Anonymous Tip.

Technical/Computer Crime Unit
The Technical/Computer Crime Unit assists all Divisions of the Department in the technical aspects of investigation. In recent years the presence of video surveillance cameras in businesses, personal residences and public locations has increased dramatically.
As a result, many offenses are captured on surveillance video, personal video cameras and cell phones. This Unit specializes in retrieving video evidence which is then analyzed and clarified resulting in photos that can help in identifying a suspect or vehicle in an investigation. Audio evidence is also preserved, copied and enhanced by this Unit.

The Crime Scene Unit
The Crime Scene Unit (CSU) has numerous duties and functions ranging from latent fingerprint identification, the examination of crime scenes and the collection of physical evidence. CIU is also responsible for maintaining all criminal records held by our agency.