The Yonkers Fire Departments has three Deputy Chiefs. They are responsible for the three Divisions of the Fire Department: Personnel, Fire Prevention and Operations. One Deputy Chief is on call at all times to res- pond to and take command of multiple alarm fires or major emergencies. 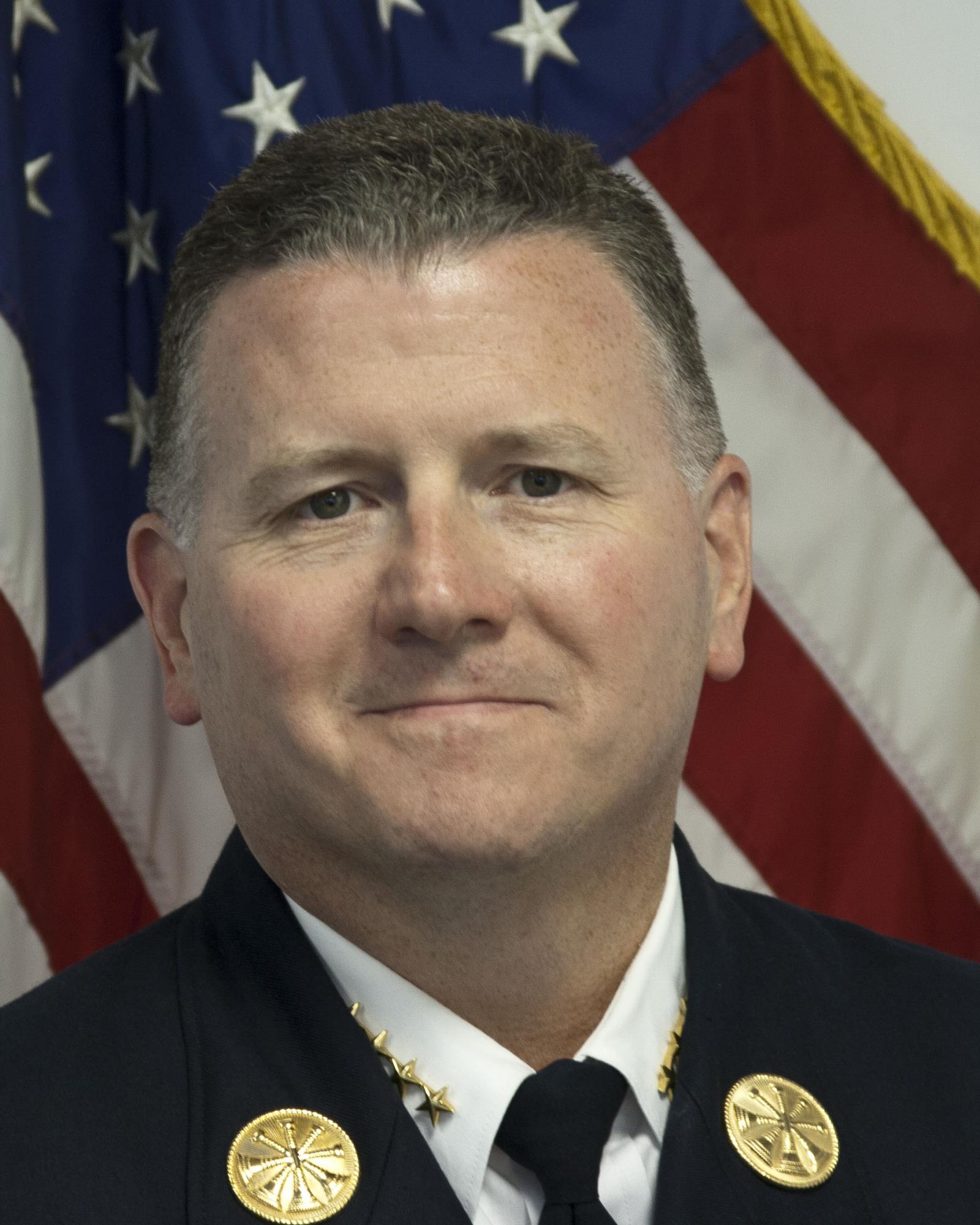 Chief Fitzpatrick was appointed to the Department in June of 1986.  His career has included assignments to Engine Companies 303, 304, 306, 307 and Ladder Companies 71 and 74.  He was also assigned to Squad 1 which later became Rescue 1. He was promoted to Assistant Chief in 2003 and spent five years as the Commander of the Safety Battalion and five years in Battalion 1.

Chief Fitzpatrick has been an instructor at the Yonkers Fire Department Probationary School and has taught Rapid Intervention and Firefighter Survival Courses.  He has been a New York State EMT-D since 1988 and has attended the National Fire Academy in Maryland several times.

He is a member of the Yonkers Fire Department Holy Name Society and has served as the president for 20 years.

The Chief is a lifelong resident of the City of Yonkers and currently resides in the city with his wife, Patricia and his two children Christina and Tommy. 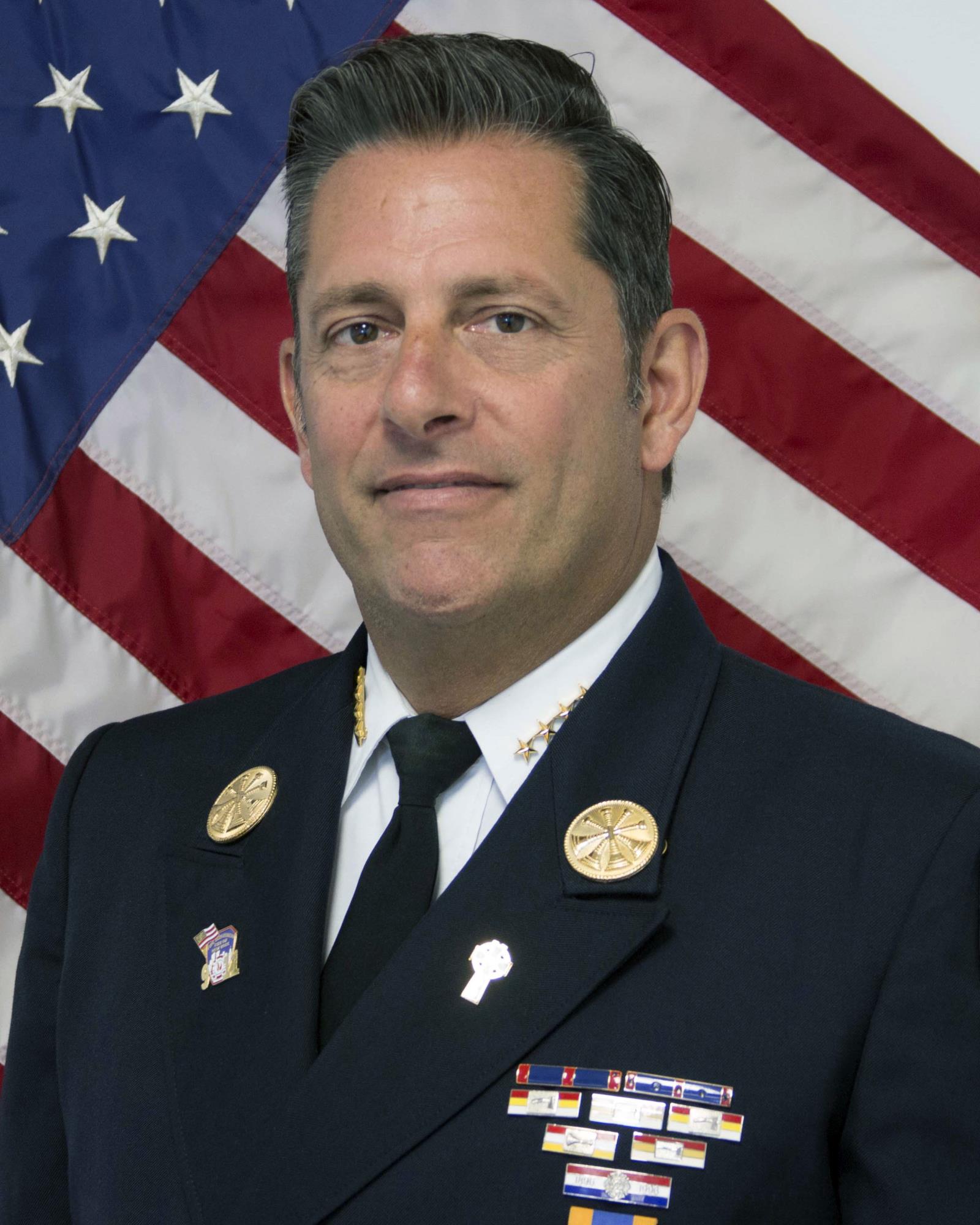 The Chief of Fire Prevention is responsible for managing the Fire Prevention Division, the Fire Investigation Unit,Fire Safety Education, and department's Capital Improvement Projects. This includes overseeing the inspection of exist-  ing buildings and those under construction or renovation, processing all complaints or inquiries and enforcement of New York State Fire and Building Codes, investigation of the cause and origin of all fires of consequence, and Fire  Safety Education programs for the residents of the City.

Chief DeLasho was appointed to the Yonkers Fire Department in May of 1989 and was assigned to Engine Comp-any 309. He later transferred to Ladder Company 71 until his promotion to lieutenant in 1996. As a lieutenant he held assignments in Engine Companies 308 and 306 and Ladder Company 72. He was promoted to Captain in 2007. As a Captain he was Company Commander of Engine 312 and later Commander of Station 6, Engine 306.  In January of 2012 he was promoted to Assistant Chief and spent time in both Battalion 1 and 2.

Chef DeLasho has been an instructor at the Yonkers Fire Department Probationary School and has also taught Rapid Intervention and Firefighter Survival Courses. He has received Departmental Recognition on numerous occasions as well as being named one of the Firefighters of the Year by the VFW Post 1666 in 1991 and the Exchange Club in 1994. He holds a Bachelor’s Degree in Finance from Fordham University. 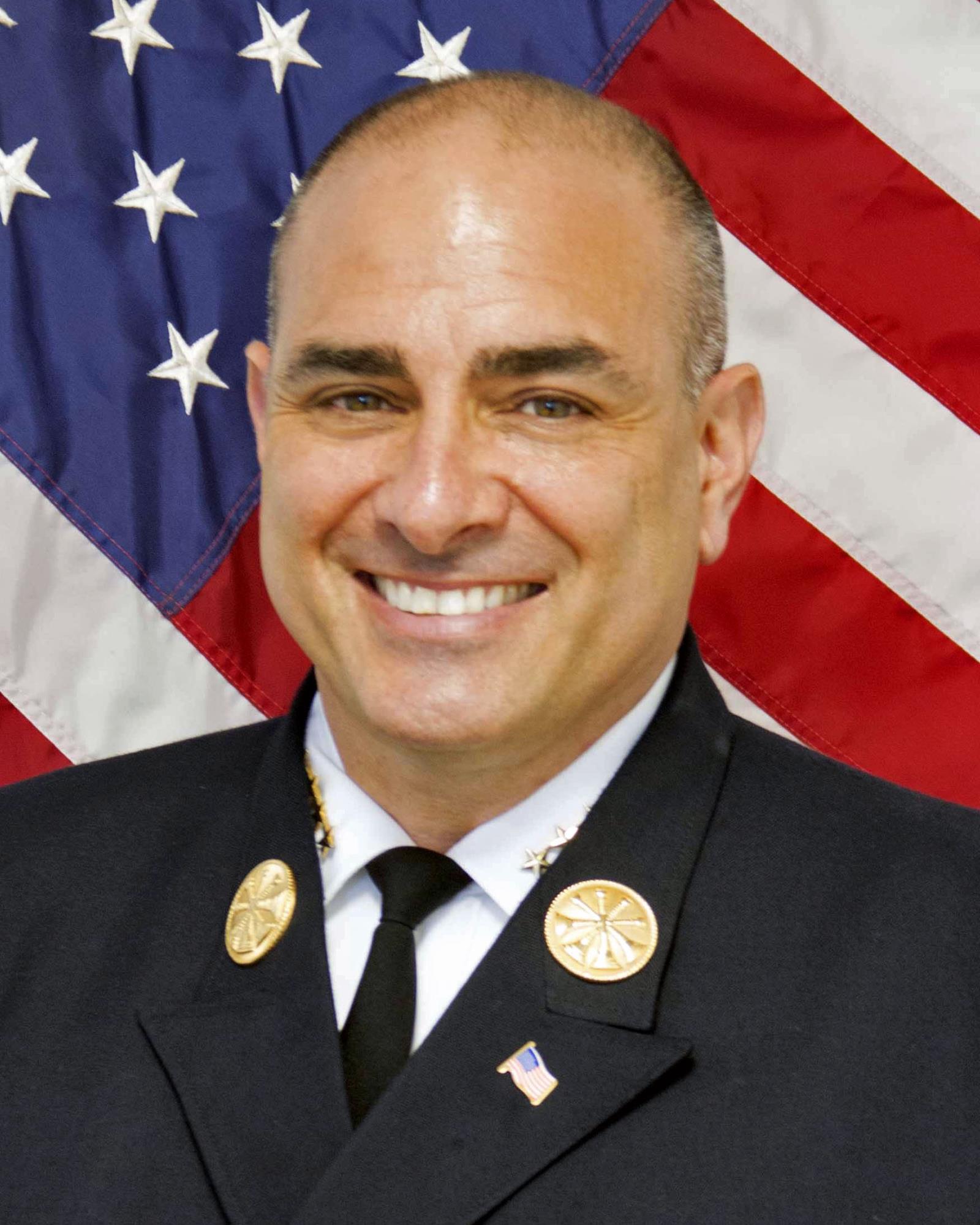 Chief Ford was appointed to the Yonkers Fire Department in November of 1994. He served a large part of his career at Station 12 assigned first to Engine 312, and then to Tower Ladder 75, and eventually reached the rank of Captain and served as the Station Commander. He has also been assigned to Squad 11, E303, E306, E310, TL71 and Res-cue1.

Chief Ford has served as an instructor in the Yonkers Fire Department Probationary School and is a New York     State certified instructor in many Technical Rescue, Hazmat, and basic Firefighting disciplines and is an Emergency Medical Technician and NYS certified Code Enforcement Officer. He holds a Bachelors Degree in Business Administration from Iona College.