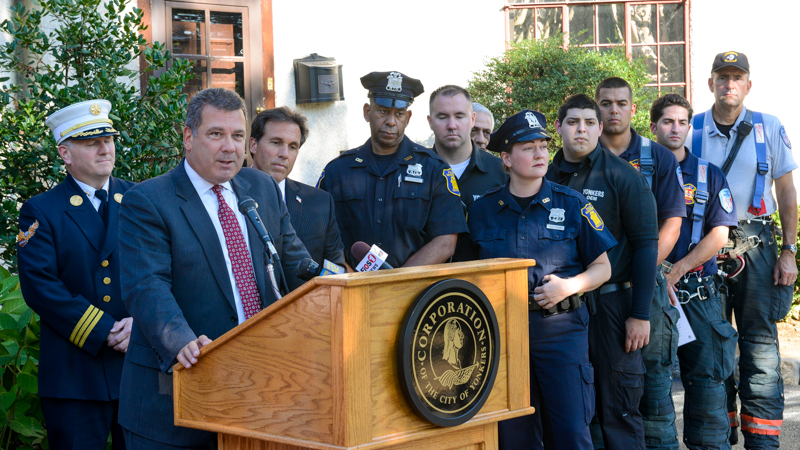 Mayor Mike Spano is committed to public safety. Today Yonkers is among the safest cities of its size in the country. After a 13% drop in crime in 2012, city-wide crime is down once again in 2013 by 6%. These statistics are testament to the hard work of the men and women who make up the Yonkers Police Department.

Mayor Spano believes that our police force and fire department should reflect the diversity of the neighborhoods in which they serve. After all, the diversity of Yonkers is its greatest strength. Working with the Police and Fire Commissioners, Mayor Spano has launched direct recruitment outreach campaigns in Yonkers’ neighborhoods and schools. As a result, more female and minority candidates are applying, and the Fire Department recently graduated its most diverse class in the city’s history. 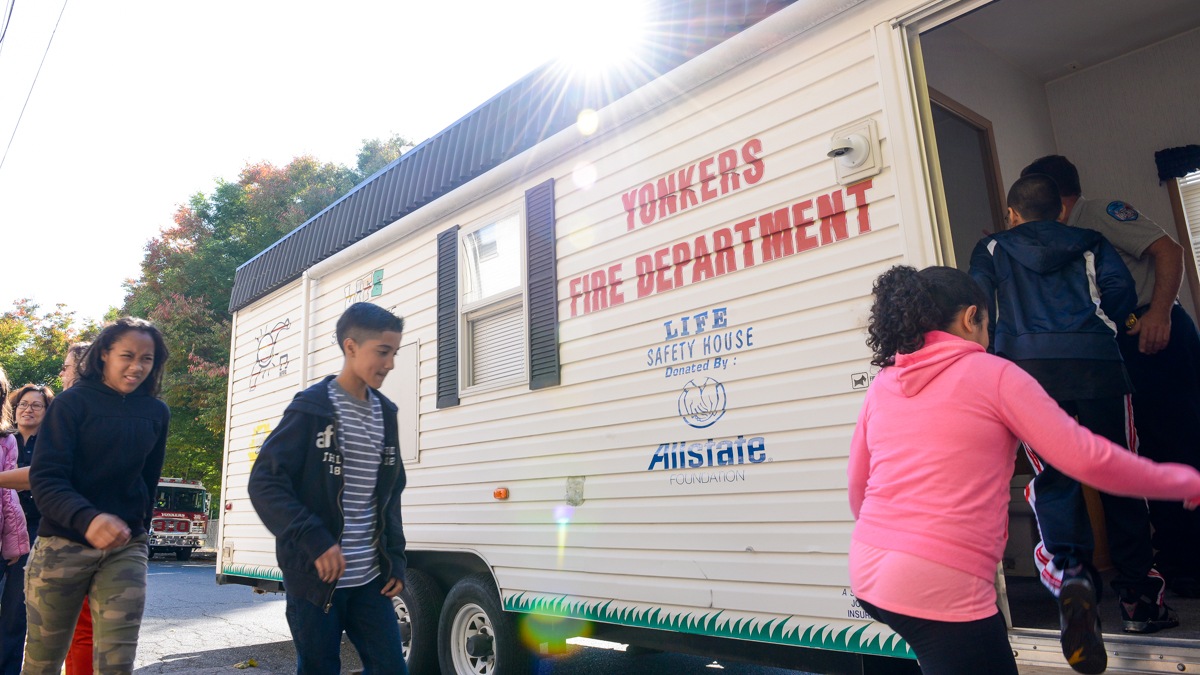 The Mayor is also committed to providing law enforcement and parents with new tools to protect our children. Alongside YPD, Mayor Spano launched the Child DNA Identification Initiative, among the first of its kind in the country, to enable parents to securely store their child’s DNA to help law enforcement in the unlikely case that their child goes missing.

Efforts to protect children go beyond law enforcement. Over the last two years the Mayor restored Yonkers’ Crossing Guard program, making sure school children are able to safely navigate the city’s busiest intersections. In addition to protecting children crossing the street, Yonkers is taking efforts to protect teen drivers. Joining Governor Cuomo’s efforts to crack down on texting while driving, Mayor Spano launched the Eyes on the Road Campaign to step up enforcement of districted driving.

Earlier this year, the Mayor and Yonkers Fire Department unveiled new mechanical CPR devices made available by a grant from the U.S. Department of Homeland Security. The devices will allow YFD and Empress EMS to administer CPR while a patient is in transit, improving response times and reducing fatalities. Yonkers is one of only two cities in the country to have the devices available at every fire engine company in the city.