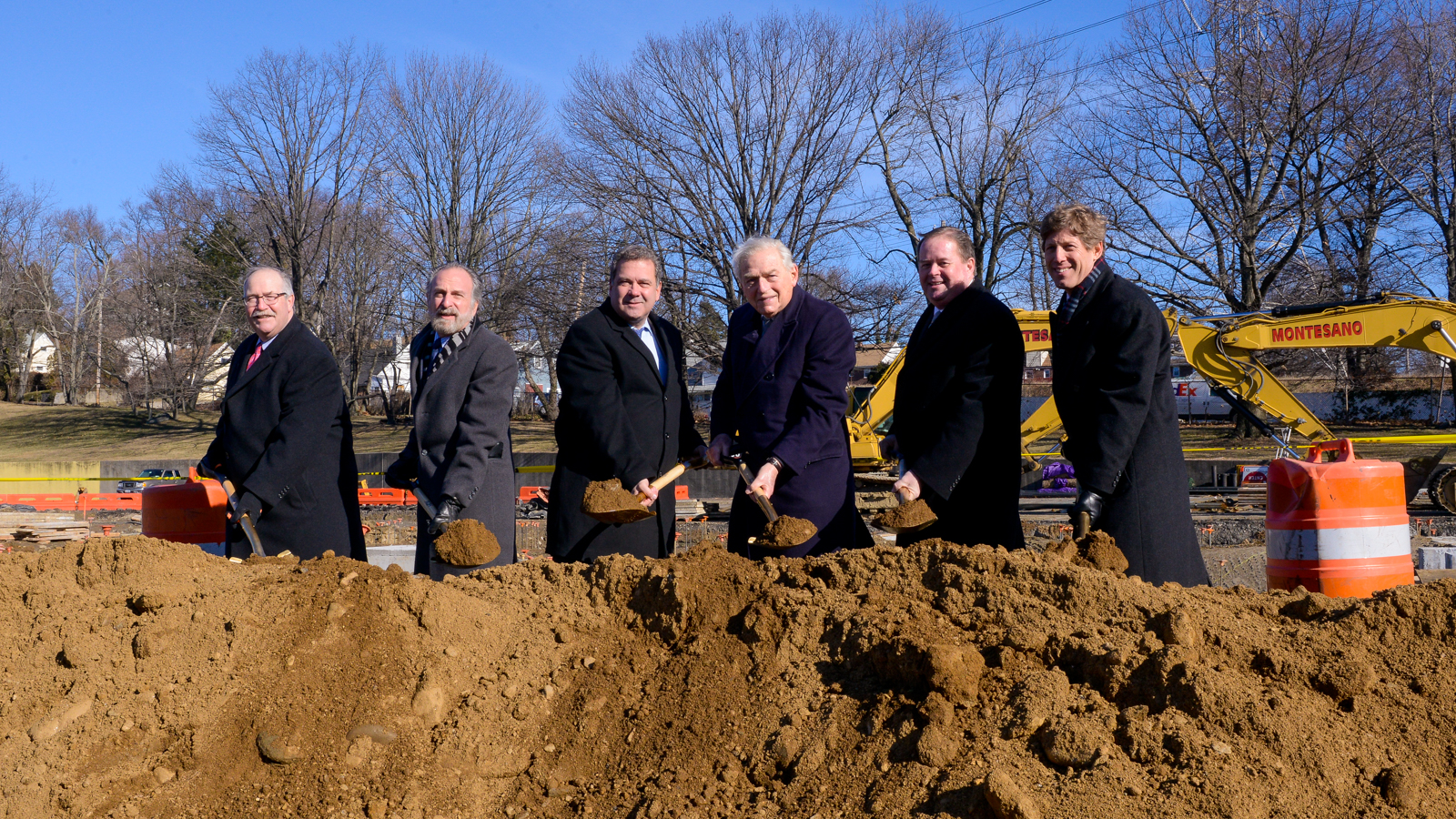 Mayor Mike Spano is committed to creating an environment in Yonkers that will grow the economy, attract new families to the city, and encourage businesses to start up in, relocate to, or expand in Yonkers.

Mayor Spano has taken a new approach to development and investment. When he took office in 2012, the city’s development plans were stalled. Big projects were on the drawing board, but going no further. That’s when Mayor Spano sat down with his economic development team and instructed them to find new ways to make stalled projects work. Now city planners are providing faster turn-around times and incentives to attract companies to Yonkers. As a result, plans have turned into ground breakings and once-empty buildings have turned into new businesses and homes.

Mindspark, one of the country’s leading tech companies, recently relocated their corporate headquarters and 160 high-paying jobs to the former Otis Elevator building in Yonkers’ Downtown Waterfront, which is also home to Kawasaki Rail Car, one of the leading manufactures in the region. Mindspark’s move is having a domino effect on the city. Since Mindspark’s arrival, business leaders, techies, and entrepreneurs have come together to form YONY, a new initiative that aims to attract even more tech companies and creative thinkers to Yonkers. Just down the street from Mindspark, world-renowned artists are transforming the former City Jail on the waterfront into an anchor for art in the neighborhood that will house art collections and include exhibit and loft space.

The award-winning ‘daylighting’ of the Saw Mill River has been called a model for urban redevelopment and environmental revitalization. While Phase I of the project – known as Van der Donck Park – continues to attract national attention from National Geographic, The New York Times and The Wall Street Journal, Mayor Spano recently broke ground on Phase II of the daylighting that will see even more portions of the covered river unearthed, creating new parks for residents and visitors to enjoy, and new opportunities for local businesses.

Outside of the downtown area, the shopping districts at Ridge Hill, Cross County, Central Park Avenue, South Broadway, Yonkers Avenue, McLean Avenue and other neighborhoods throughout the city continue to expand and create jobs. As a result, sales revenues in the city are up, meaning more people are shopping, spending and helping to grow the economy in Yonkers.

Along the I-87 corridor, Mayor Spano cut the ribbon on the $50 million expansion of Empire City Casino at Yonkers Raceway which includes two new restaurants and expanded gaming space. The project created hundreds of jobs and will continue to build on Empire City’s success as Yonkers’ largest private employer and among the country’s most successful Casinos, attracting more than 8 million visitors in 2012 and generating $20 million annually for Yonkers Schools. The nearby Hyatt Place Hotel at Cross County, which recently broke ground, will provide visitors with a place to stay after a day full of shopping, dining, and entertainment.