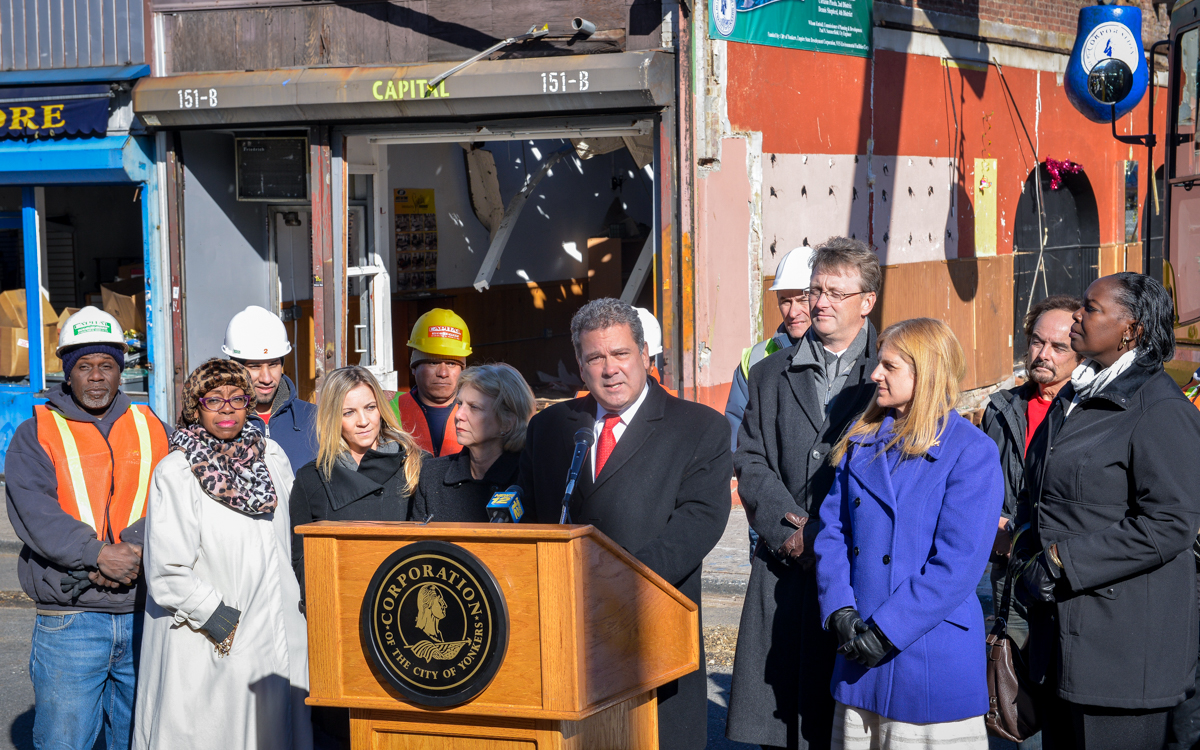 Mayor Mike Spano is committed to creating an environment in Yonkers that will grow the economy, attract new families to the city, and encourage businesses to start up in, relocate to, or expand in Yonkers. Mayor Mike Spano believes that education is the issue of greatest importance to the future of Yonkers. That’s why, after years of cuts, the Mayor reversed the cut trend in his first year in office and made historic investments in Yonkers Public Schools in his second, providing funding for the Board of Education to restore critical staff positions, arts, music and sports.

Mayor Mike Spano is committed to public safety. Today Yonkers is among the safest cities of its size in the country. After a 13% drop in crime in 2012, city-wide crime is down once again in 2013 by 6%. These statistics are testament to the hard work of the men and women who make up the Yonkers Police Department.

Protecting Our Quality of Life

Mayor Mike Spano is committed to protecting and enhancing the quality of life in Yonkers’ neighborhoods and to improving the services residents utilize.

Mayor Mike Spano is committed to making Yonkers a leader in sustainability. Over the last two years, working alongside the New York State Power Authority and other partners, Yonkers has launched one of the most ambitious and comprehensive energy plans of any city in the state – Yonkers Green City.