The Yonkers Police Youth Coalition, which is led and run by local Yonkers youth in partnership with the YPD, will help create an ongoing, open dialogue between young people and Police Officers through regular, informal meetings and outings. The Coalition will also encourage young people in the City to be more proactive in developing and maintaining long-term relationships with Police Officers in their neighborhoods.

See Photos from the Press Conference 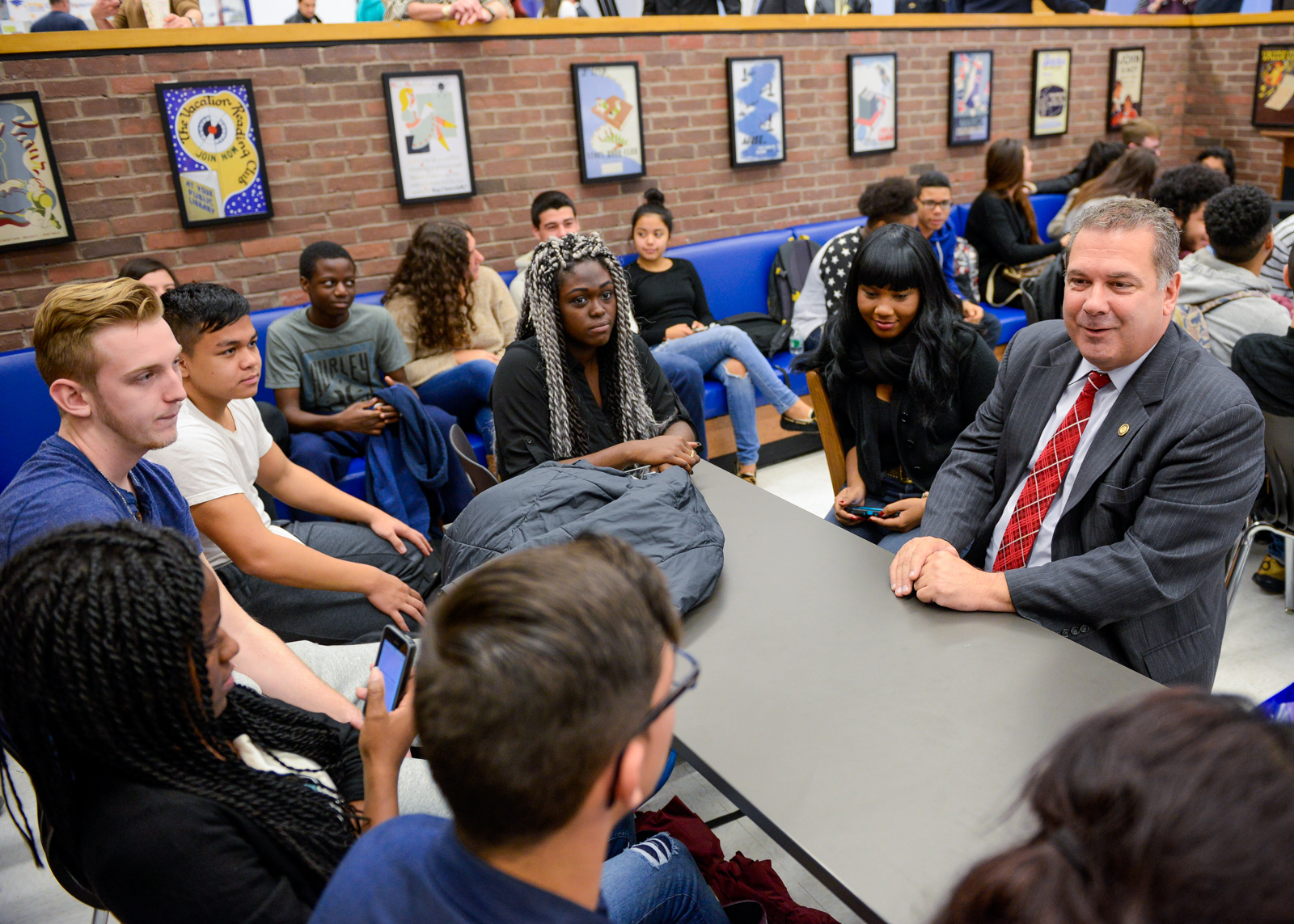 Membership in the Yonkers Police Youth Coalition is open to all Yonkers residents ages 14 to 18.