On August 14, 2013 Mayor Mike Spano presented the first annual Curb Appeal Awards to three Yonkers homeowners for their homes’ exceptional curb appeal and charming landscaping. The winners were selected based on nominations from Yonkers residents made on the City’s website. 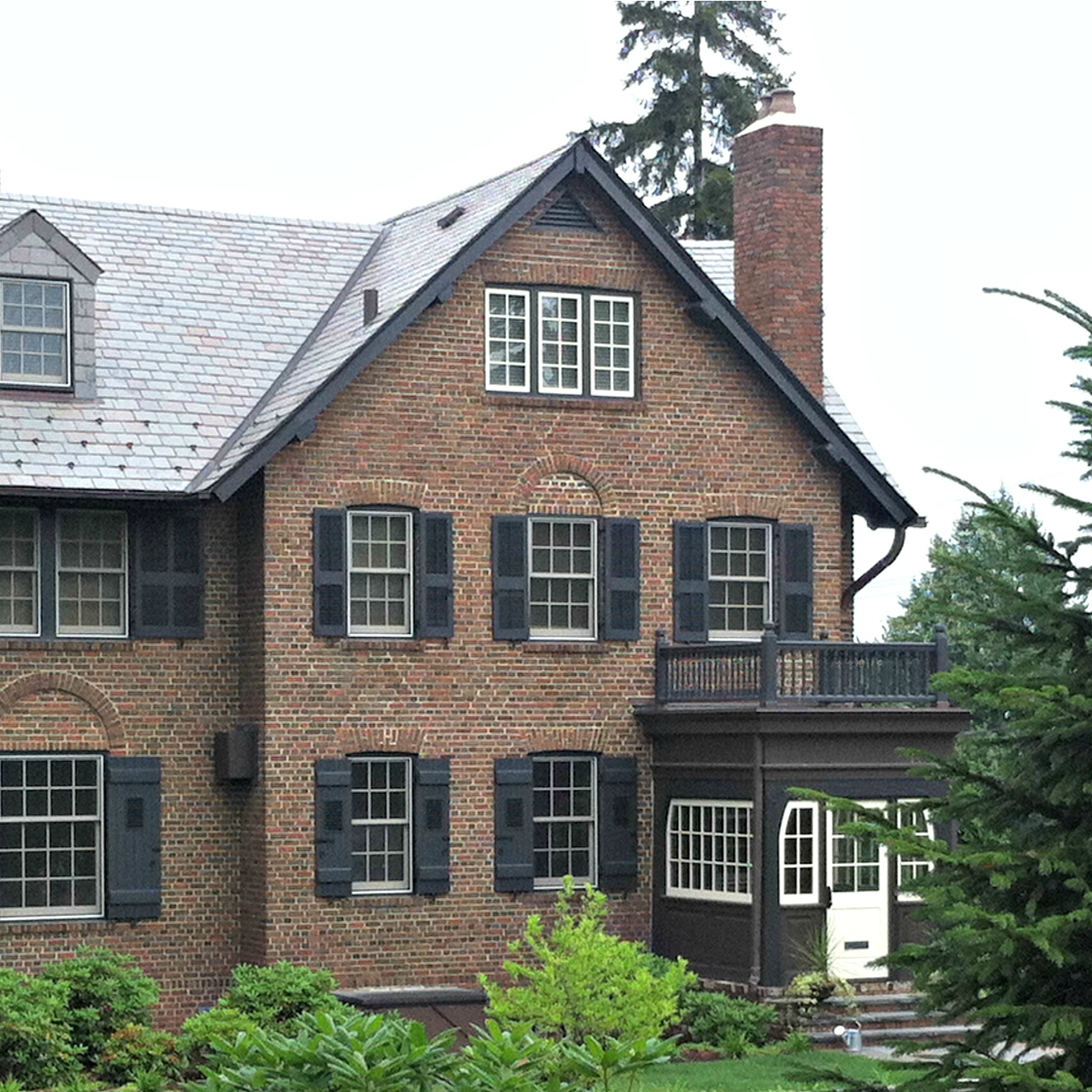 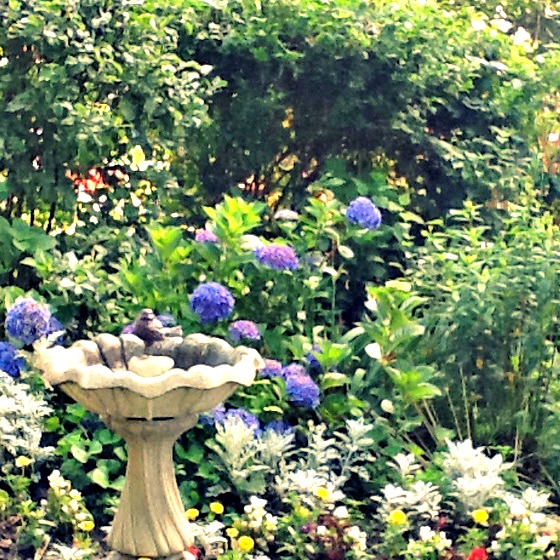