Message from the Mayor

In Yonkers, our neighborhoods are filled with beautiful, historic homes of every design and style. Through our Curb Appeal Awards, we are not only recognizing the hard work and dedication of individual homeowners, but also showcasing Yonkers’ beautiful homes and neighborhoods to the region and beyond.

I hope you'll join me in paying tribute to those homeowners who have taken pride in their homes and pride in Yonkers by nominating one of your neighbors for our Curb Appeal Awards. There are three Curb Appeal categories and nominations should be submitted by September 8, 2017.

As part of their citywide recognition, homeowners will be given a sign for their property, recognizing their distinction. 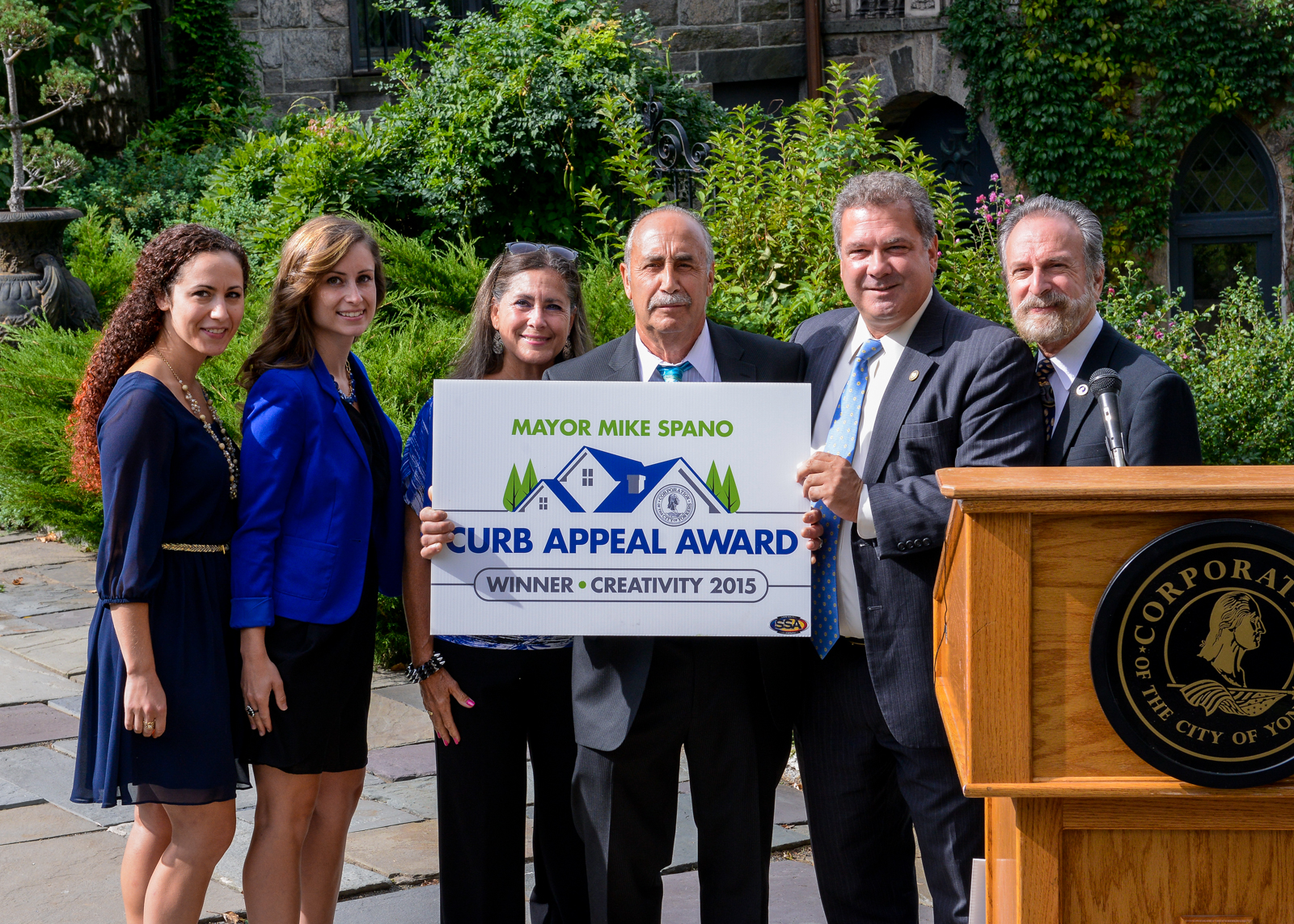 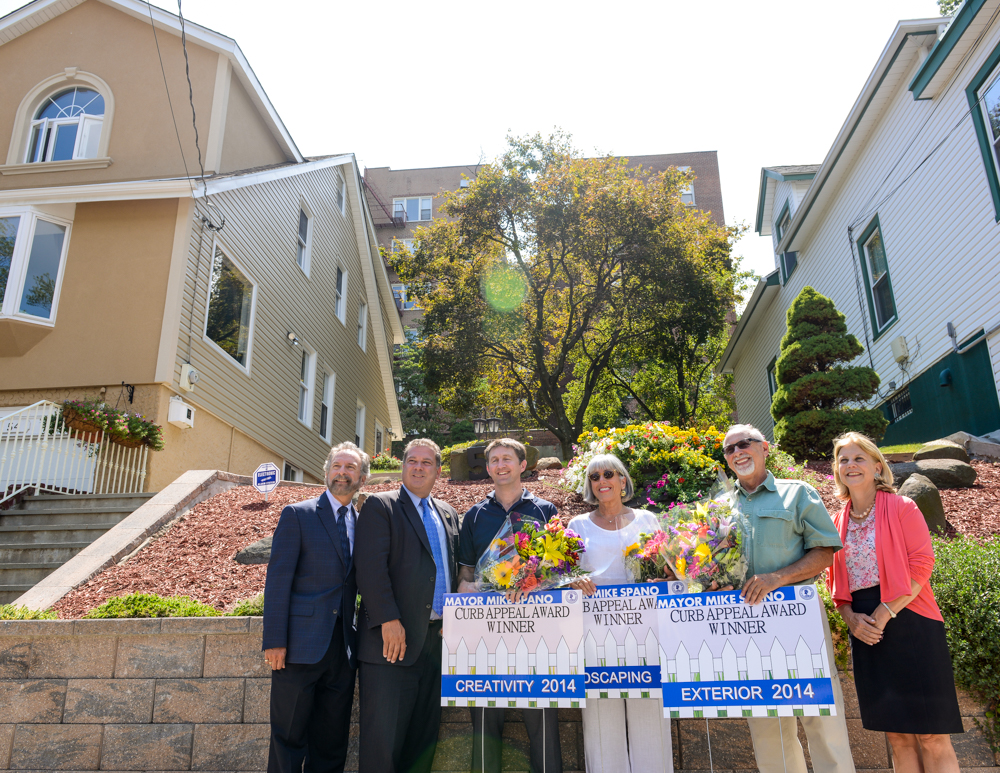