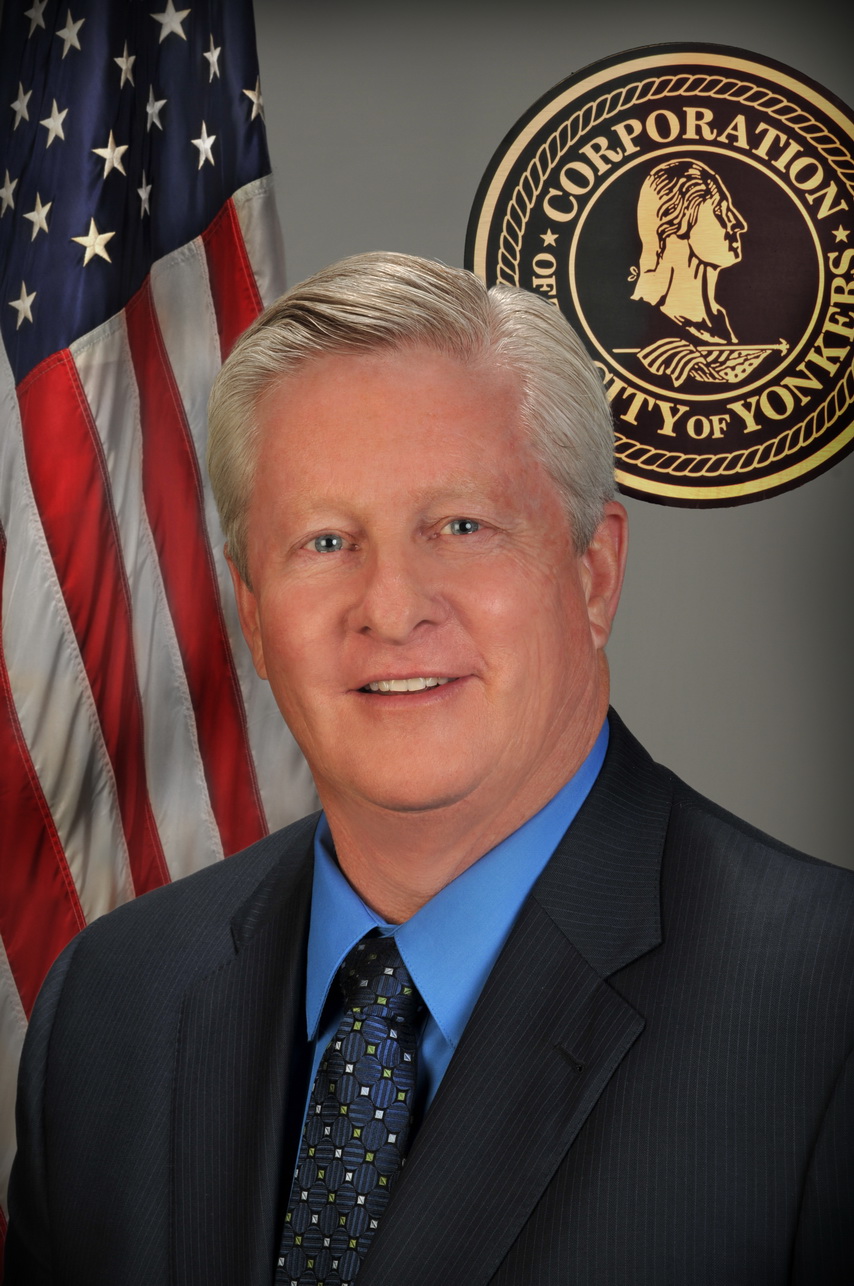 Sean L. McGrail currently acts as the executive director for the Yonkers Workforce Development Board, a position he has held since 2012. McGrail brings more than ten years of experience working for the City of Yonkers to this role.

McGrail has previously held positions in management and sales at Hugeclick.com, Monsanto/Searle, Natures Bounty Inc., Hilti, Inc., and Ambrose Associates Inc. McGrail holds a Bachelor of Arts in Government and Urban Affairs from Manhattan College. McGrail also served in the United States Army as a Military Police Specialist (E-4) for three years and served as an instructor of American Government to American servicemen while stationed in South Korea.

McGrail volunteered for Henry S. Richards Youth Organization in Yonkers as coach and manager for baseball and soccer teams for more than 15 years.