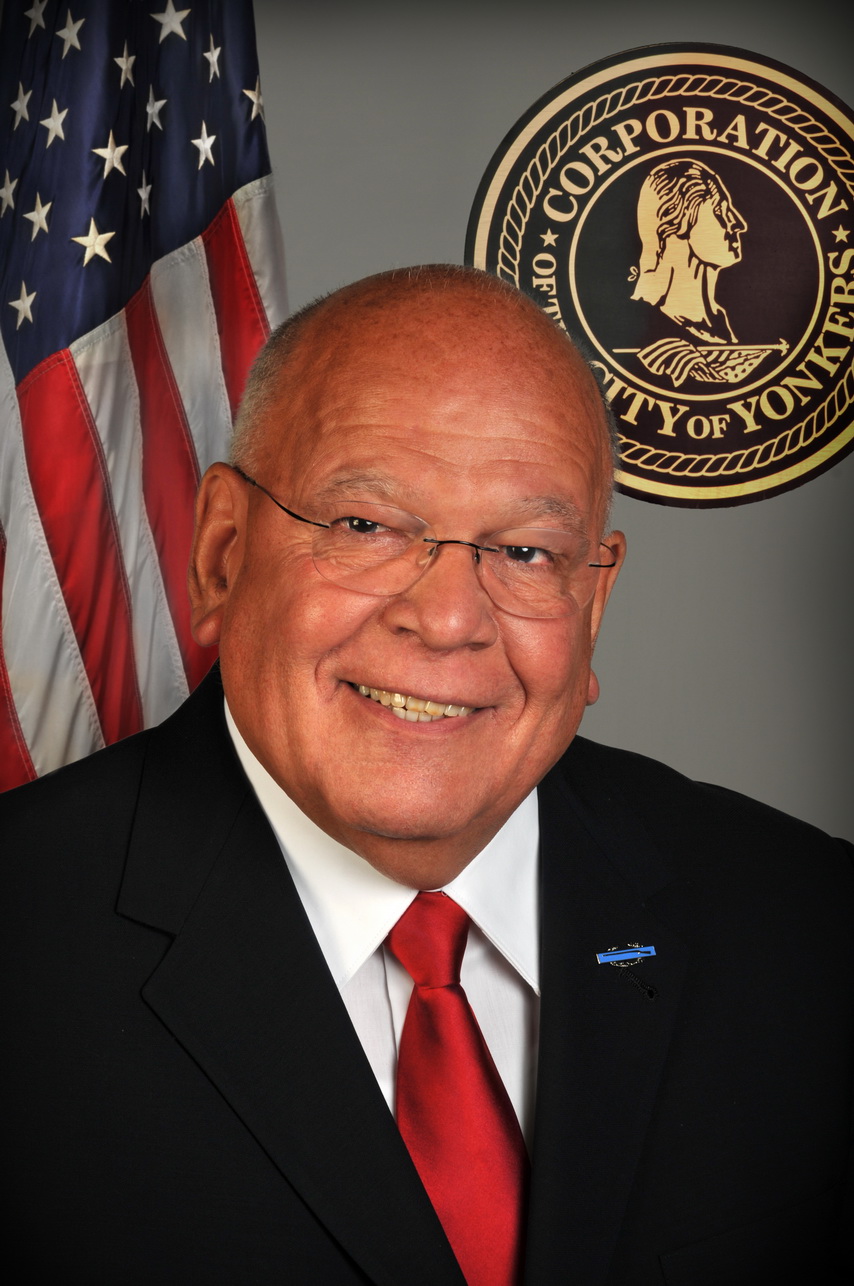 Louis Navarro currently serves as Director for the City of Yonkers Office of Veterans’ Affairs under Mayor Mike Spano. Navarro was appointed to this position in September 2013.

Prior to this position, Navarro served as the First Vice Commander of the Central Committee of Veterans Organization, where he was the Parade Chairman for the 2013 Memorial Day Parade. Navarro served his country in the United States Army for nearly 3 decades of active and reserve duty. Navarro received numerous medals and awards including the Expert Rifle Award, Vietnam Campaign Medal, Good Conduct Medal and Overseas Bar for his second period of service, Army Service Ribbon, Bronze Star Medal and the Combat Infantry Badge.

Navarro is a member of the Vietnam Veterans of America, Veterans of Foreign Wars and the American Legion. Navarro is also active in numerous associations throughout the City of Yonkers, including the Puerto Rican Day Parade Committee, where he served as a Past Chairman, and numerous other Hispanic organizations. Navarro was the 2013 Americanism Award Recipient from the Yonkers Central Committee of Veterans.

Navarro is a longtime resident of Yonkers where he continues to reside with his wife and children.