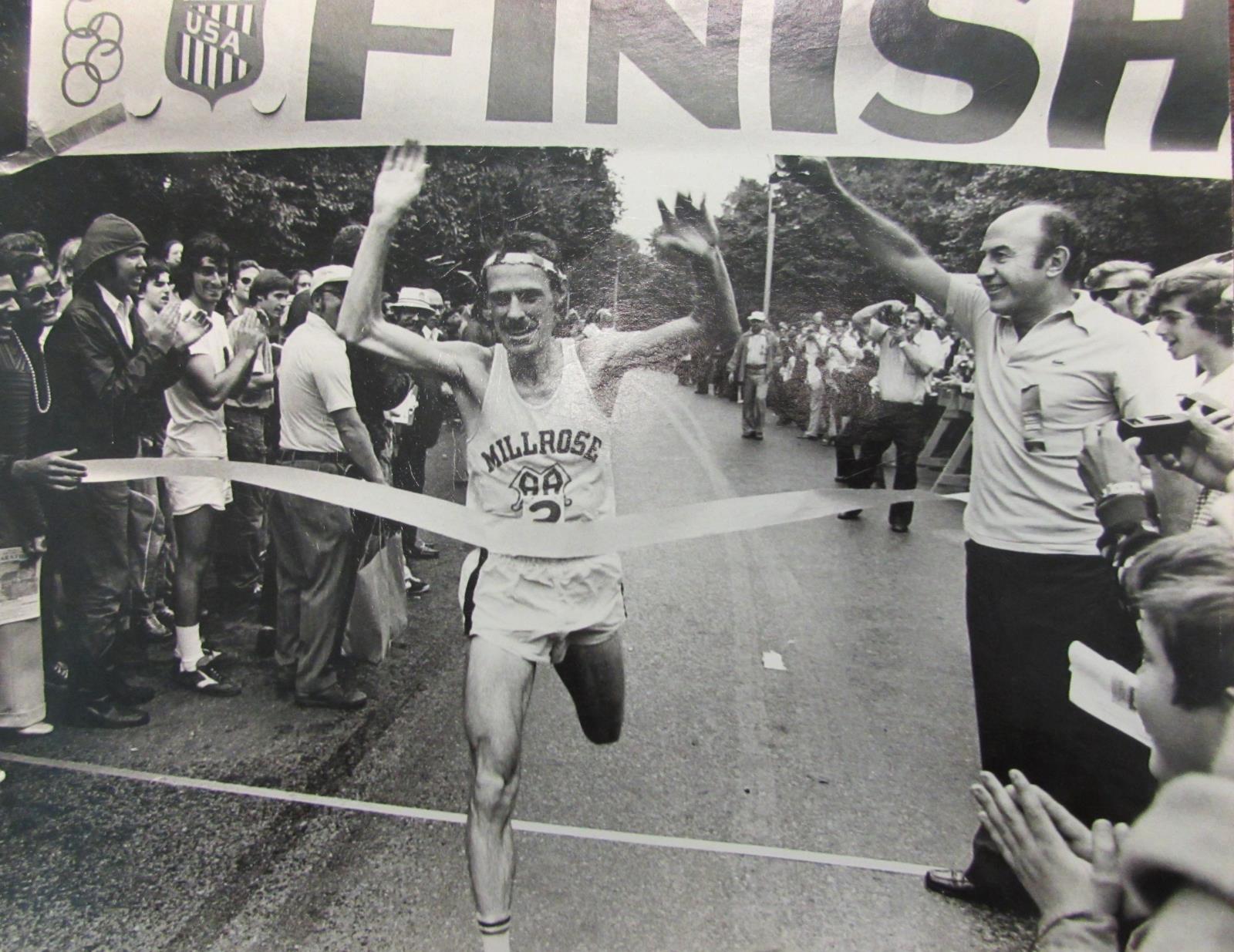 Dr. Norbert W. Sander Jr. was born in Yonkers on August 21, 1942 to Gertrude Carroll and Norbert William
Sander Sr.. Norbert grew up with his sister Carroll and brother John and attended Sacred Heart Grammar
School in Yonkers, where he starting running at the early age of 9 years old. Norbert attended Fordham
Prep in the Bronx, where he was part of the cross-country team that won the City Championships in 1958
and 1959. He continued to run while attending Fordham University, winning a title at the Penn Relays in
1963 and graduated in 1964. During his time at Rose Hill, Norbert was prominently named the Cross
Country MVP as a senior.
Dr. Sander turned his sights towards the medical field and began his training at the University of Lausanne
in Switzerland. Upon his return to New York, he graduated from the Albert Einstein College of Medicine in
the Bronx in 1971. He opened up a private practice as a general practitioner on City Island. He had spent
time in City Island where his father, who was a pilot and would take Norbert and the family on flights over
the Long Island Sound.
Norbert continued to run! He also ran the New Orleans Marathon and won. He then ran the Yonkers
Marathon in 1973 and successfully won that race finishing in at 2:25:57! Norbert also won the New York
City Marathon in 1974 when it was only run in Central Park and finished the race at 2:26:30. Norbert is the
only native New Yorker to win the NYC Marathon and still holds that title today. Five years later, he ran the
Nike OTC Marathon in Oregon.
Norbert ran in the Armory, located in the Washington Heights section of Manhattan as a youth. It was later
turned into a homeless shelter. Norbert’s dedication and perseverance prevailed as he was the Founder,
CEO and President of the Armory Foundation where he was able to relocate the armory residents and
renovate this historic building. His passion for running has stood the test of time where today his vision of
running is now being hailed as a mecca for track and field. No one had run in the Armory since 1914. In
1993, through his non-profit organization, they were able to have installed a 200 meter indoor track, which
is considered to be one of the fastest in the country.
Dr. Norbert W. Sander Jr. advocated for the children of the community, where today the Armory
Foundation runs the Armory College Prep program that serves high school and middle school students
pursue the sport of running and fitness as well as academic guidance.
Norbert continued to advocate for the running community and served on the Board of Directors for the
New York Road Runners Club and was the president and founder of the New York Road Runners Millrose
Games. The New York Runners Club today still organizes the NYC Marathon and many other races.
Yonkers is proud of this home born athlete who accomplished the feat of winning the 2nd oldest run in the
country. Dr. Sander Jr., who was known as “Norb” and “Doc” continued to instill his passion for running in
future runners until his untimely passing in March 2017. He is survived by his wife Bridget and his daughters: Eva, Jessica, Emma and Phoebe.