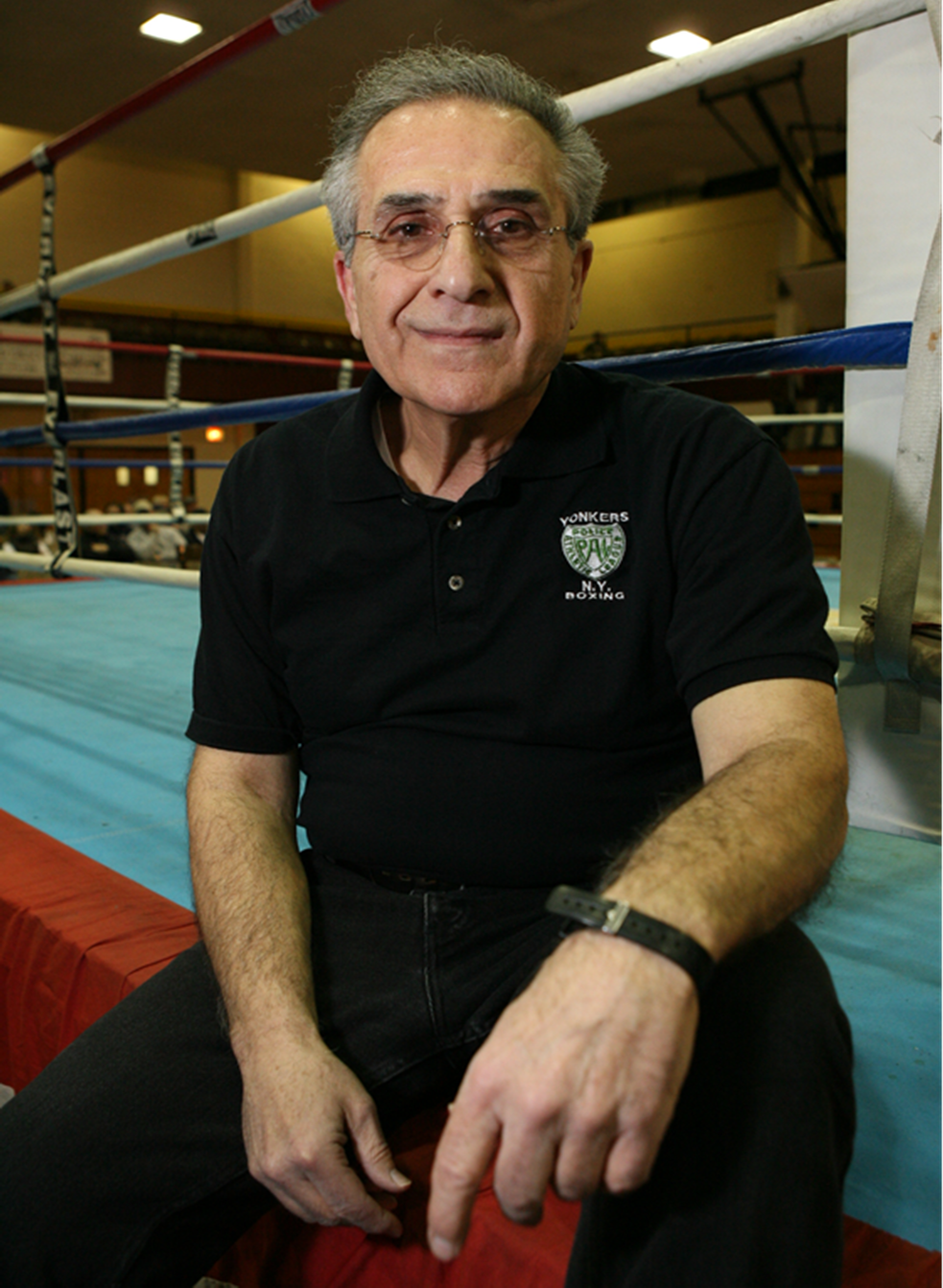 Sal Corrente was born and raised in Yonkers to Italian immigrant parents, Salvatore and Teresa Corrente. Sal Graduated from St. Mary’s Grammar School and attended Sacred Heart High School his freshmen year, but his love for football perpetuated a transfer to Saunders Trade and Technical High School. Sal was co-captain of the Saunders football team in his junior and senior years and was selected “All City Halfback” during this time and was the City’s highest scorer and ground gainer. Sal was voted most valuable player in his senior year which led Saunders to its first city football championship in 1957, which was also the year Sal graduated. As a result of his successful high school football career, Sal received a scholarship to Northeastern Junior College in Sterling, Colorado.

In 1964, Sal joined the Yonkers Police Department, where he received the Westchester/Rockland Newspaper Police Commendable Merit Award. Several years later he was assigned to the Department’s Youth Division/Police Athletic Division. In 1975, his path would change when a young kid asked Sal for help in learning how to become a boxer; this is when he founded the Yonkers P.A.L. boxing program. He was the head coach and trainer.

“Sal’s PAL’s” as they are sometimes referred to, have truly been Yonkers’s traveling ambassadors, both nationally and internationally, as members of the USA Boxing teams around the world. Two of Sal’s Pal’s boxers have also represented their own native countries; the Dominican Republic and Barbados at the 1980 and 1990 Summer Olympic Games in Seoul, Korea and Atlanta, Georgia.

Under Sal, Yonkers PAL boxers have won many metropolitan, regional and national boxing titles in the senior and junior Olympic divisions and have won a national PAL team title. Several boxers have gone on to the professional ranks and were successful. PAL Box, Doug Gray, won the super welterweight belt in 1998, and Gabriel Hernandez, fought for two titles in Germany. A Japanese exchange student and member of PAL fought for two world titles in Japan and was ranked top ten in the world.

Sal has received many awards and much recognition for his involvement in amateur boxing at the Yonkers PAL and is especially proud of the New York Daily News Golden Glove Captain Joseph Patterson Award on April 6, 2006, for his contribution to amateur boxing and the American Association for the Improvement of Boxing Award, founded by Rocky Marciano and Steve Acunto. Sal has the sole distinction in the New York area, of having trained 30 New York Daily News Golden Gloves Champions, while at the Yonkers PAL.

Sal retired from the Yonkers Police Department in 2000, but still continues to train young men at the PAL on a volunteer basis and is still the PAL boxing coach and director and accompanies the team to all their competitions.

Sal has been married for over 40 years to Eleanor, and has three children, Sal Anthony, Lenore Corrente Garcia and Teresa Corrente Masciandaro. He also has five grandchildren, John and Ronald Masciandaro and Jesse, Gianna and Tessa Garcia.