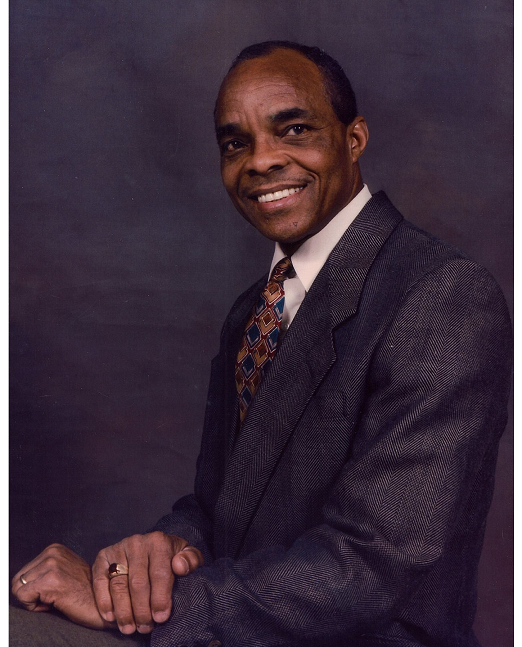 Dick started his coaching career as a Head Coach of Cross Country and Track and Field at Florida A & M from 1962 – 1964, where the University won National and back to back conference titles, led by NFL Hall of Fame Inductee and the 1964 Tokyo Olympic Gold Medalist and World Record holder Bob Hayes, “The World’s Fastest Human”. He returned to “SU” to coach track from 1964 to 1972 and moved on to San Diego State University from 1972 to 1981. During his career, he had “34 World Records” that were tied or set by his athletes; coached several Olympians, National and SWAC Conference Champions (All-Americans), and Track & Field News selected “SU” as, “The Best Collegiate Track Team of the Decade from 1960 to 1969.” He led “SU” to win five straight “NAIA” Championships, with teams that included Olympic Gold Medalist in the 110m hurdles Willie Davenport 91968), and Rod Milburn (1972), as well as Olympian Theron “T Bird” Lewis and others. At “SU” Oliver Ford (1969) and at “SDSU” Steve Williams both tied Bob Hayes’ 100m and 100 yard Dash World Records respectively. In 1976 at “SDSU” Quentin Wheeler made the Olympic Team 400m Hurdles, and in 1980, Track & Field was the first team at “SDSU” to win a WAC Conference and, in the year prior, the team went 12-0 in dual meets.

Hill was named as Assistant Coach to Team USA that was the first national team to compete in 1976 against China in their country; to Team USA for the 1981 World Cup in Rome, Italy; to Team USA for the 1983 Pan American Games in Venezuela, and a winning head Coach of the West Region Team at the 1981 National Sports Festival. He coached “Emerging and Elite Athletes at the Olympic Training Center in Colorado Springs, and on behalf of the International Amateur Athletic Federation (“IAAF”), instructed a course for the review and analysis of all Track and Field events with Olympic Coaches from across the continent of Africa in Sierra Leone.

Hill’s accomplishments are long, as well as renowned. As SU’s Athletic Director, was the first NCAA Division 1AA Institution to develop a SUTV Cable Network for telecasts of sports contests. He negotiated the first National TV Contract for the SU vs. Grambling College “BAYOU Classic” football game at the Super Dome in New Orleans and received the covetous Southwestern Athletic Conference “AD’s” All Sports Award three straight years and was named one of Louisiana’s Most Outstanding Men and served as President of the State of Louisiana Athletic Directors Association.

Dr. Hill was appointed MIT’s Director of Athletics, and head of the Department of Athletics, Physical Education, Intro-murals (Recreation) and Dance in August of 1992. He led MIT into a renovation renaissance with the opening of a new Zesiger Fitness Center on campus, and auxiliary center at the Lincoln Laboratory. The Athletics Department also participated with the Aero-Astro Department to initiate a MIT Sports Research Center. Dr. Hill has also been inducted into the Southern University Sports Hall of Fame, and the US Track & Field and the Cross Country Coaches Association National Hall of Fame.

Dr. Hill married Mary Freddie of Lake Charles, Louisiana in 1963 and have a son, Richard Hill Jr. and daughter Rosalind Marie. Dr. Hill and Mary travelled before settling in Weeki Wachee, Florida, where they currently reside.