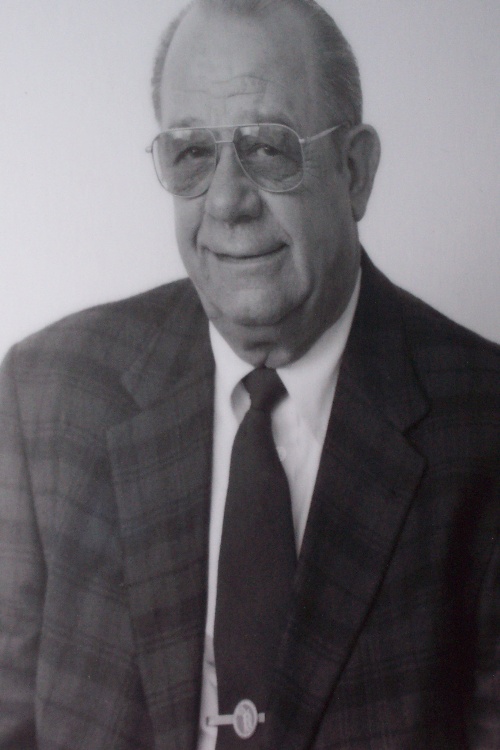 Athletic prowess on the basketball court may command short-lived popular attention, but it is the quiet victories as a mentor and coach that build a lasting memorial for the future. John B. Volpe was born in the Bronx, New York on January 11, 1932 to Antonietta and Joseph P. Volpe, the youngest of four sons. At Christopher Columbus High School he captained both Baseball and Basketball teams and received All-Bronx honors in both sports. Upon graduation in 1950, John received the Most Valuable Athlete Award and is a member of the C.C.H.S. Hall of Fame. On athletic scholarship at Siena College in Loudonville, New York, he was a member of the Varsity Baseball Team. After graduation in 1954, he went to serve in the US Army as an artillery officer for two years.

In 1959 John came to Yonkers’ Charles E Gorton High School as a Social Studies teacher, where he remained for thirty-seven years before retiring in 1996. Mr.James G. Cavanaugh, Principal appointed him as head Varsity Boys’ Basketball Coach, the first non-Physical Education Teacher to coach a major Varsity sport in the City of Yonkers. His thirty-three years of coaching Basketball at Gorton High School produced 446 victories in one high school in all of Section I. He has also won more games than any coach in any sport in Yonkers’ history.

His teams have won six Section I Championship, one Open Championship, eighteen City League Championships and five Terrace City Tournaments. His 1975 team won the first Intersectional Basketball game for Yonkers in forty-three years and his 1991 team recorded a 20-0 season. John also coached Varsity Baseball and Cross-Country for seven years, and his teams won three City Championships in each sport.

In 1976 a tremendous honor was given to Coach Volpe when he was selected to coach the US High School All Star team, the first time this designation had been made to a Section I coach. John led his team to a brilliant 130-126 overtime victory in the Fourth Annual McDonalds Kentucky Derby Festival Basketball Classic in Louisville, Kentucky over the finest high school players in the Midwest.

Three of his players have gone on to play in the NBA; two of them, Charles Criss and James Bostic, are members of the Yonkers Sports Hall of Fame.

His total Basketball victories stand at 471. He is currently the Head Varsitry Boys’ Basketball Coach at Sacred Heart High School in Yonkers. Coach Volpe was inducted into the Westchester Hall of Fame in the Class of 1994