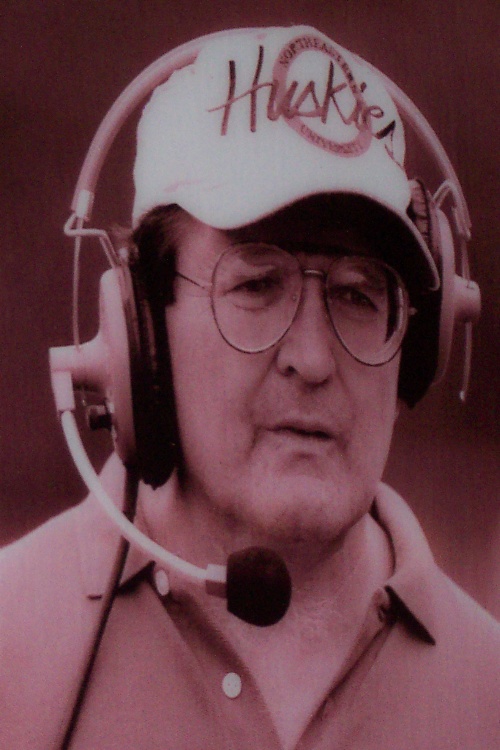 As a young man recently from college, Anthony P. DeMatteo wanted to coach football at his alma Mater, Archbishop Stepinac High School, but his father told him he must coach in the City of Yonkers to “turn the football program around.” He followed his father’s advice and Yonkers has been ever-grateful for that sage wisdom.

Anthony P. DeMatteo, born in Yonkers on October 14,1941, is the son of Dominick and Cealia. He attended elementary and junior high schools in Yonkers and transferred to Archbishop Stepinac High School in his freshman year of high school. As a high school senior, Tony was elected team captain of Stepinac’s football team and was awarded the Catholic Coaches’ Association Lineman of the Week Award. He was the Tom McAnn Award winner as Stepinac’s Most Valuable Player and made the All-County team of 1959. He was also elected too the New York Journal- American All Metropolitan Team (three states)

After graduation, Tony was awarded a four-year football scholarship to the University of Rhode Island. He was a three-year starter (offense and defense), and was elected team captain in 1963. Upon graduation he continued his education at the University of Bridgeport, where he earned a Masters Degree. He served as a football graduate assistant there and moved on to a glorious 27-year career of coaching at Roosevelt High School.

Tony is the all-time winning coach in Section I history. His record of 190 wins, 53 losses and 3 ties puts him in the top coaching at Roosevelt High School.

He has been undefeated seven times. He has never had a losing season, and has won eight sectional championships. His teams have won the Colgate Cup as Section I’s most outstanding team three times (1976,1995 and 1996). He won the first intersectional game in Yonkers History in 1995. In 1996 Roosevelt became the first team ever to win twelve games in a season. He is also the first Yonkers Football Coach to win a New York State Championship. In 1996 his team was ranked 23rd in the nation by USA Today.

In 1993 he became the first active coach to be inducted into the Westchester Hall of Fame. In 1990, the Yonkers Board of Education renamed the Roosevelt High School football field the “Tony DeMatteo Field.” Tony is often a guest commentator on national sports television shows. Tony currently resides in Yonkers.