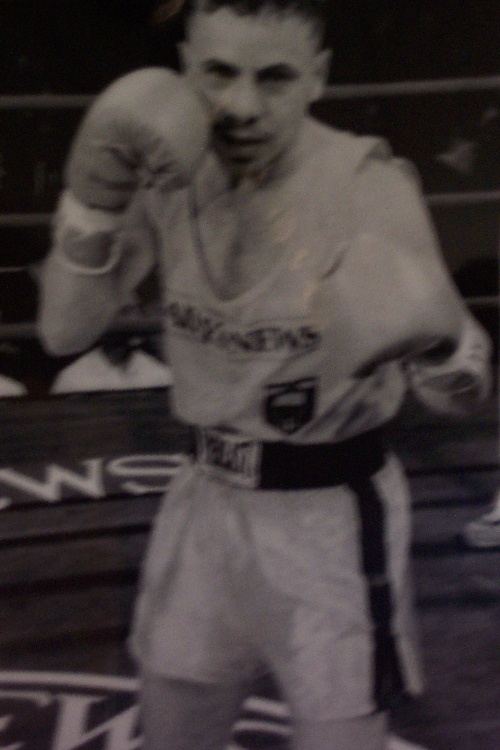 Courage and neophyte enthusiasm are often the sole attributes of our country’s sports heroes and heroines. David Villar, born in Yonkers on June 2, 1967 and a life-long Yonkers resident, brought to the sport of boxing these qualities and more. Mr. Villar’s enviable record of Six Championships for the New York Daily News Golden Glove Tournaments in the 106-pound Open Championships traces a life of determination, inner strength and hard work.

The string of titles won by David Villar is long and impressive. Beginning in 1982, his boxing record through 1996 has been 115 wins-15 losses. He started as 90-pound Metropolitan Champion in 1982 and 1983 won in Junior Olympic Boxing, where his reputation was established. He moved on to become the Regional 90-pound Champion in New York and the National PAL 90-pound Champion in Buffalo in 1983.

The Senior Division Olympic Boxing Metropolitan Champion crown was his from 1983 to 1988 – six years of contiguous titles. Mr. Villar’s Regional Championships include Gold Medal Winner in the (New York) Empire State Games in 1984 through 1986, and again in 1988. In 1987 David was selected to compete at the Olympic Sports Festival in Lake Placid, New York. At the Eastern Olympic trials held in Fayettville, North Carolina in 1988, he covered himself with glory as a Bronze Medalist, leading to his membership on the USA Boxing Team, representing the United Stated in Finland and Hungary. That same year, he competed in Seoul, Korea as a member of the New York Team where he won by decision. David Villar’s International Competition record is 3-1.

David Villar currently resides in Yonkers, with his family.