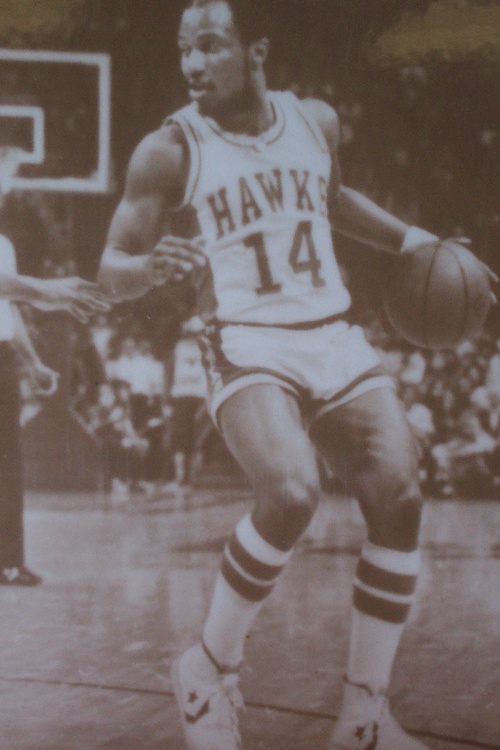 Charles Washington Criss, Jr. was born November 6, 1948 in Valhalla, New York. He is the oldest of eleven children born to Mr. and Mrs. Charles Criss, Sr.. The family moved to Yonkers in 1957.

He attended New Mexico Junior College from 1966 to 1967 where he was voted Junior College All American. During this year he was the fifth leading scorer in the country averaging over 30 points per game.

At age 28 he finally made it to the NBA with the Atlanta Hawks. He was the oldest rookie ever to play in the NBA, and was the shortest player in the NBA for seven years The Atlantic Hawks have voted him Most Inspirational Player.

Charlie is currently residing in Georgia and is working to obtain an Undergraduate Degree from Georgia State College.