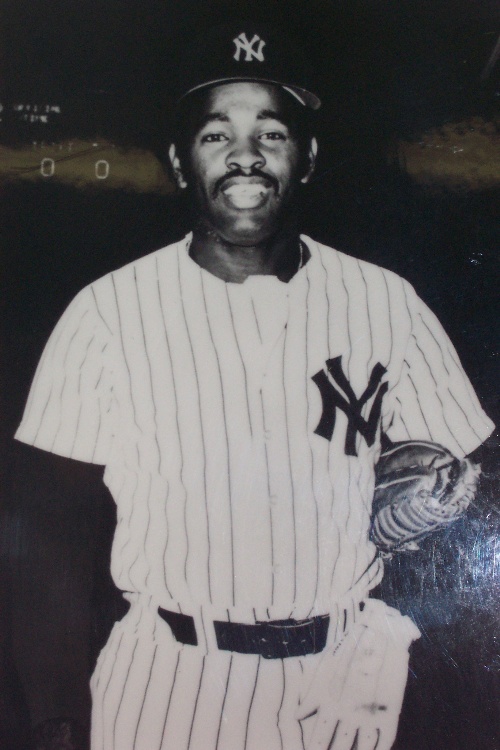 Wendell Alston is a lifelong resident of Yonkers. He was born and raised by his mother, Bertha Alston, along with six brothers and sisters including his younger brother, Kurt Alston, who was an All City, All County honoree and later went on to star as a basketball player at Florida Southern.

Dell started playing baseball as a youngster with the Lud-Dale Boys Club under the watchful eye and guidance of Joe Eschoo, whom Dell admired and considers his inspiration.

Dell attended Yonkers High School from 1968 through 1970 where he earned All City and All County honors in baseball. He later attended Concordia Junior College from 1970 through 1972 and was an integral part of their baseball program.

Dell’s opportunity arose while playing at Fleming Field in Yonkers in a Five Borough All-Star Game, in which he garnered MVP honors.

Dell continued his Major League career from 1978 through 1982 with the Oakland A’s and the Cleveland Indians before his retirement.

Dell is still active in Yonkers sports where he still competes with many of his childhood friends including Julio Garcia whom Dell played high school and college baseball with.

Currently employed by a youth serving organization Dell is fulfilling his goals by dedicating his services to area youngsters.