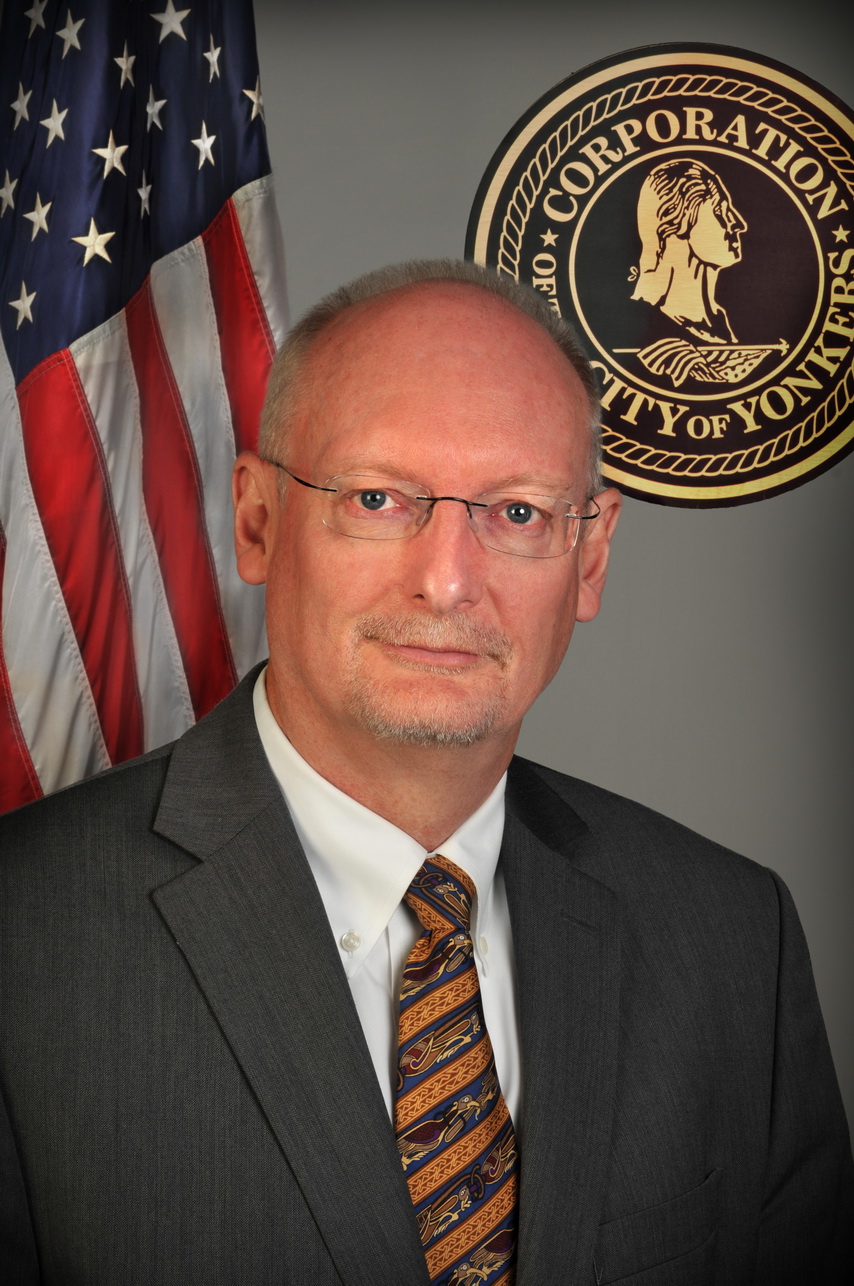 Summerfield previously served as a Director of Engineering for Westchester County Department of Public Works Division of Engineering in White Plains, NY. There, he was responsible for supervising engineering design and construction projects involving the County’s roads, bridges and airport. Additionally, Summerfield spent time as Associate Civil Engineer in charge of County Highway improvement projects and Senior Civil Engineer engaged in the design and construction of various drainage improvement projects for the Westchester County Department of Public Works. Prior to moving to the County, he worked in private practice for the consulting engineering firm Vollmer Associates in New York City, engaged as an on-site Resident Engineer and as a Highway Design Engineer on several major highway improvement projects in the NY metropolitan area.

Summerfield graduated with honors and received a Bachelor of Science in Civil Engineering from University of Birmingham in England. He then earned an MA in Applied Mathematics from Hunter College, City University of New York. Summerfield is a member of numerous professional organizations including The National Society of Professional Engineers and the New York State Society of Professional Engineers, The American Society of Civil Engineers, The Institute of Transportation Engineers, American Traffic Safety Services Association, and International Municipal Signal Association.