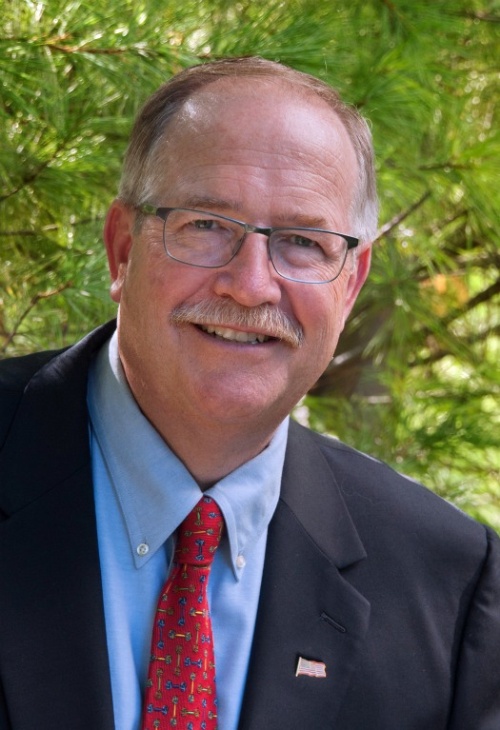 Mike Breen was first elected to the Yonkers City Council on November 8, 2011 and was sworn in January 1, 2012 as the 5th District Councilman.

Mike was re-elected November 3, 2015 and was sworn in January 1, 2016 for his second term.  In 2018 Mike was honored to have been elected amongst his peers to the position of Minority Leader.

Mike Breen has been a resident of Yonkers for the past 34 years and has lived in southern Westchester his entire life. For 30 years, Mike lives in the Longvale neighborhood, where he had the pleasure of serving as the President of his local homeowners group for many years.

He has been very active in the community, not only with the homeowners group, but also as a member of the 1st Precinct Community Council and the Tuckahoe Road Watchdog Group, a coalition of civic groups in and around the Tuckahoe Road corridor. Mike is a longtime member of the St Joseph's Men's Club where he served as treasurer and continues to coach the girls' softball team.

Mike was one of the owners of Pondfield Trip Service, providing his clients with personalized service to area airports and NYC for over 35 years. For 14 years he served as a volunteer member of the Westchester County Taxi & Limousine Commission. He is a graduate of Fordham Prep and Fordham University, where he graduated with a BA in communications. He attended the Fordham Graduate School of Business in Tarrytown.

Mike and his wife Patty have been married for over 35 years and have four children: Patrick, Katherine, Megan and Danny.